He is doing an online concert entitled #SingingforthePresident.

Reading, hearing, seeing the title alreadybattracted a lot of reactions from the netizens.

Here’s his take on the comments and opinions thrown at him on social media.

“I am being bashed and personally attacked by oppositionists and anti-Duterte personalities in the music and theater industry for simply doing this rather “harmless” online concert for the President. #SingingforthePresident. Relax guys, it’s just a concert. In fact, some of us are singing pop songs that have nothing to do with politics or COVID19.

“But then again, everything is political with oppositionists when it comes to the word “President” or a poster with his face on it. Oh well. I guess he’s THAT remarkable.

“I am just really surprised that THESE ANTI-DUTERTE FOLKS ARE MORE APPALLED IN OUR SIMPLE ONLINE CONCERT THAN THE RECENT BOMBING OF TERRORISTS IN SULU. 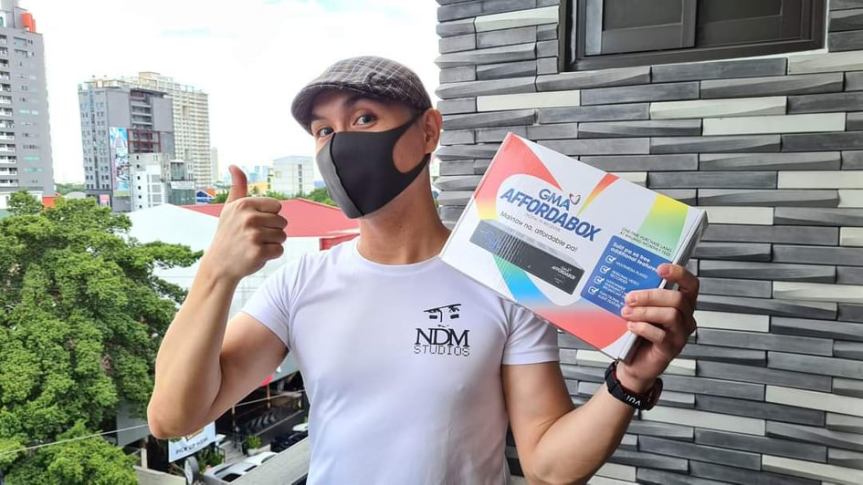 “And they dare condescend with a “holier than thou” demeanor in their posts.

“Anyway, as in most cases that I receive negative reactions for something I am doing for the President, I would rather focus on the positive rather than the negative.

“THANK YOU to everyone who sent private messages of support to us, articulating major disgust on these so-called “infallible, brilliant, most well-adjusted industry professionals who are ripping on us on social media” for doing something supposedly sweet for a human being.

“I do not want to name these “used to be friends” because I do not want them to get bashed–or add fuel to an already raging fire. No matter how I get bashed by these “used to be friends”, I do not want to take it personally or address them personally (I do not know if they would appreciate the fact that it is a deliberate attempt from me to still protect them from an onslaught they might not be prepared to meet.) Anyway, I still have some compassion in my heart and I desperately try to stretch my understanding that they are so frustrated being met with losses after losses–and they feel like their aggression is the only way to amplify their faint voices. I am certain if they read this they would even refute that and say they are superior and loud. It’s okay. If it makes them happy. Good for them. 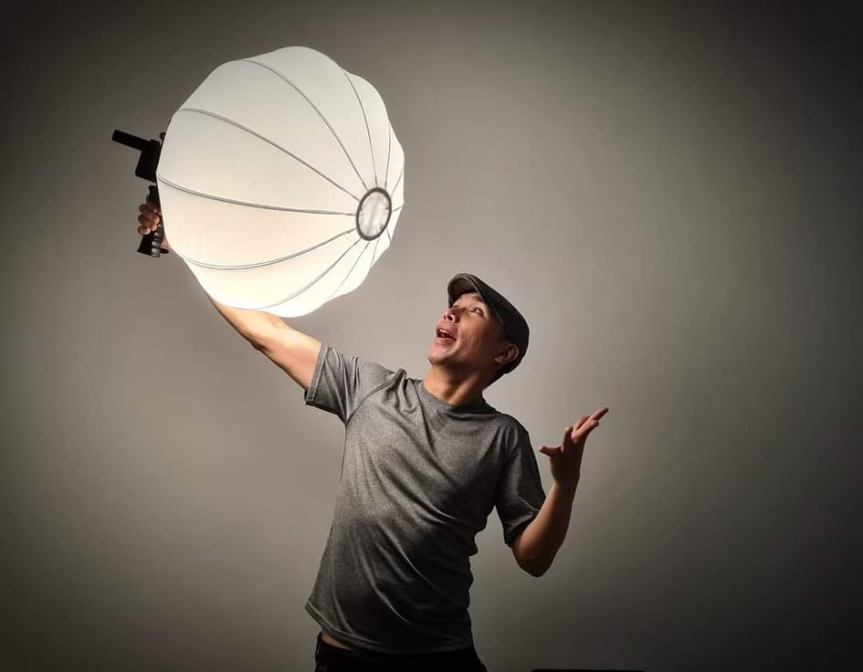 “THANK YOU to everyone who commented that the project is a sweet thing–with some commenting that we should’ve done it sooner. Thank you to the many supporters that have shared the promos and are pissed that there are oppositionist trolls on the comment thread–copy and pasting the same anti-duterte content while using varied fb accounts. We don’t have time to delete them so it’s up to the supporters to always take everything with a grain of salt–and to practice tolerance. We don’t want them saying, “suppression of (fill in the blank)”.

“You know, when Jimmy called me up for this, it was something that we never knew would blow up like this. It was just a random meeting on a random day, while eating her mother’s delicious callos that we PERFUNCTORILY discussed this online concert. I grabbed my cellphone and said, let’s do a video with you sort of announcing it as a teaser. Top of his mind, he just spontaneously spoke through his heart without contriving some deep political message. I was awestruck when I saw that Abs-Cbn news even transcribed it, word-per-word. For something we just did on the fly, it became this PR monstrosity. Wow.

“That only goes to show that the President has the people’s support.

“We are being attacked because it went viral. It went viral because thousands of supporters supported the project, worldwide. So to you who supported it, thank you. We would not be attacked by anti-duterte personalities if not for you.

“By the way, we say we are doing this voluntarily because we are all not getting paid to do this. For people who are questioning the validity of that… simply because Jimmy is VP in PAGCOR… I guess, you may have a point–even though his salaries had been massively delayed because PAGCOR branches are shutdown. And usually Jimmy gets a hefty Talent Fee for performing but this time he is waiving his TF. All of us are.

“But wait, why is it that the one castigating us was the director of the 2019 SEA Games? It was a government project, right?

“Point is, how is it that the government agencies always get anti-duterte artists in massive events like SEA Games and the ASEAN summit–instead of pro-duterte ones? Generally and statistically speaking. And these are the events with massive budgets, mind you.

“Tapos ako nagtatiyaga sa puro pro-bono. Okay lang naman. I just can’t fathom how they can muster all that gall to say those arguments when even their projects are being funded by the government.

“And they think I get paid for supporting the President.

So, what say you?

DIREK Njel also added this to his comments, about the flak Miriam Quiambao is getting in her social media accounts as well.

“Always with a grain of salt, mga kapatid.