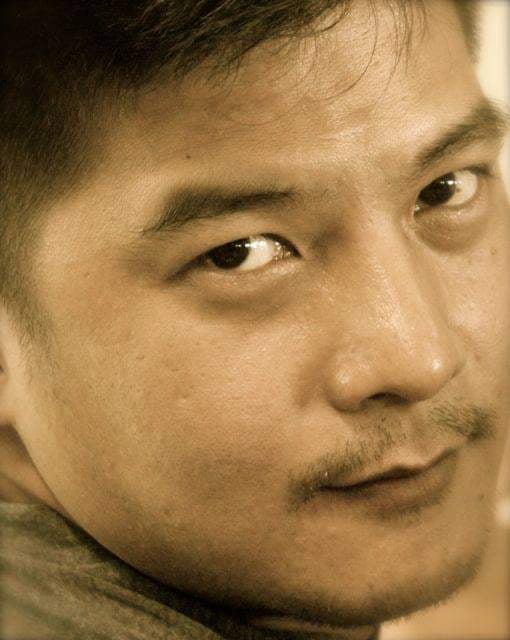 I had a good read from my good “Kumpare” actor Romnick Sarmenta’s FB post. I am the godmother of one of his children with Harlene (Bautista), Bo.

“This is a long read.

“An open letter for anyone who wants to know where I stand on some personal information.

“My name is Romnick Sarmenta.

“I have been an actor since I was 4yrs old, and had been working on this industry for more than four decades.

“I guess, more than others, I am also used to being a public figure – but I have always maintained that I am not a public property. 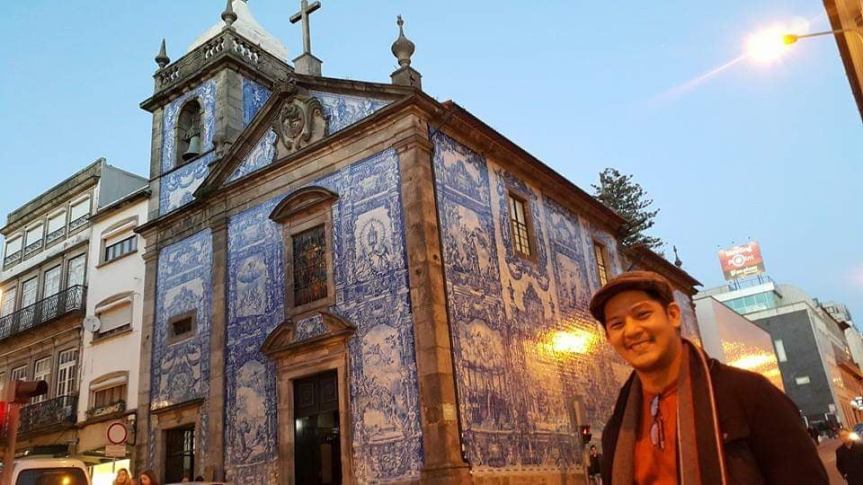 “And it is in this spirit, this consciousness – that I have decided to create this open letter, in a desire to address supporters, fans and people who feel the urge to read about my private life and comment, sometimes carelessly, about my posts or my personal life.

“And as much as I do not like to mention people and respect their individual privacies, I will mention some in this open letter, only to address concerns regarding them and their relation to me. I ask for your indulgence and for your consideration before any reaction or comment.

“First, I would like to express my appreciation for each and every supporter out there.

“For those who had been there through the years of my practice, spending money, time and energy to watch and appreciate all that I have done and do, in film, television or on stage.

“For appreciating my work and for all the love and support. It means a lot, and make all the work worthwhile. 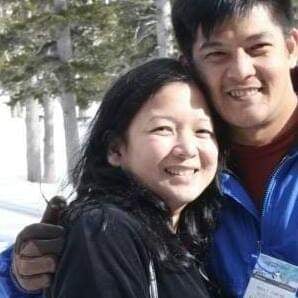 “I understand that at some point, I have also gained supporters through different stages in my career, people who follow different tandems or screen partners I may have done projects with, and people who began to follow me because of a film or role I may have portrayed.

“I appreciate all of you.

“Having said that, allow me to proceed.

“It is public knowledge that I have been separated from my ex-wife since 2018, the details of which we never really went into, nor desire to ever speak of.

“And I would appreciate it if people leave it at that.

“Much had been said about both of us, and I guess to a certain degree, more about me and my character, by people who do not know me personally.

“But to set things straight, there was no third party when it happened. I wanted that clear.

“Because I feel it is a disservice to the people who will be in both our lives, to accuse them of being at fault, when my ex-wife and I clearly both know that they are not.

“I respect the mother of my children very much. Her privacy and her happiness is still valuable to me. And I want her to be able to live freely from all these.

“Above all that, I want to protect my children from careless comments and accusations thrown at their parents. They know the truth, and they guard precious memories of our family with their hearts, and I just want to protect them and those memories they cherish.

“I will always be as I have been a father and a friend to them.

“People had also been clamouring for a come-back project with a former loveteam partner of mine.

“I believe that we, my former screen partner and myself, both appreciate your support and your desire to see us again on screen.

“But to clarify, even through all these years – I believe we both had been offered several times, of a project or teleserye by various people, producers and networks.

“It was just not possible because of schedule conflicts, availability and time.

“It was never a personal issue, and I hope that people refrain from posting excuses for us.
And I wish people would stop comparing our lives, our past and our situations just to maybe somehow convince us to do a project together.
It doesn’t work that way.

“Please respect how we handle our careers, how we choose our projects, and our personal circumstances.

“Likewise, I would appeal for her privacy. As I am certain that she also has a personal life that needs to be respected.

“And while I am in this topic, please stop comparing people in general. Especially if you don’t have a relationship with any of them.
You don’t know them personally. 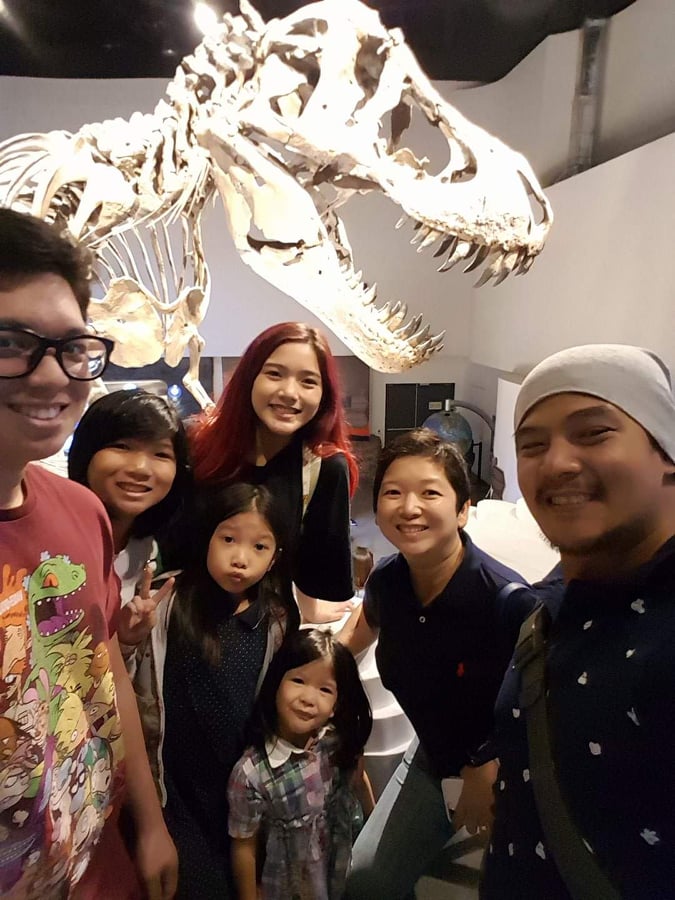 “Lastly, I again reiterate that while I am a public figure, I am not a public property.
And in that regard, allow me to express that while I may make my posts public, and allow people to comment on them, I also retain the same rights as everyone. I may choose to ignore, or delete offensive comments and block obnoxious people.

“And I do not give anyone permission to use my posts without my expressed consent, for their own purposes. I may even remove tags in some posts, if I feel that I have to.

“My respect for the privacy of others is the same respect I expect for my own.

“These past few days, people had been talking about me and a person whom I respect greatly.
What people do not know about her is that she is an insightful, talented, passionate individual with several advocacies that mirror my beliefs.

“That she is a person of great importance to me, deserving of respect and privacy.

“That I see her equal to anybody else, never less and never more than the beautiful person that she is.

“That I see her as my equal, and at a lot of times – a person whom I admire. That for me – for her to be known as a just a person who is with me – is a grave insult to her, and a disservice to what she means to me.

“Because of me, she had been called names, accused of things that she is not and do not do, and had been exposed to scrutiny that she doesn’t deserve.

“Only her intelligence, wisdom, trust and knowledge of me stopped her from going away.
And I am grateful.

“I realise that there will always be people who think they know something, understand situations better, or perhaps even relate to the circumstances revolving our lives.

“But that doesn’t mean that your assumption is correct.

“Like I have said, you don’t know these people personally. They may be public figures like me, but they are not properties.

“And while I have refrained from naming people in this post, I am also certain that those who will take the time to read through all of this knows who those people are.

“I appeal to people to refrain from using harsh words, from comparing one person to another, from commenting with baseless accusations and from character defamation on my posts… or any of the posts of the aforementioned persons.

“While you are free to believe what you want, post it on your pages and personal feeds.
I will never be able to take that down.

“But respect others and you will be respected in return.

“To end, if people are so cueious as to what is going on in my private life, then allow me to be the one to post it.

“Not some rumor, nor gossip – or a lengthy debate between people hiding behind their gadgets and opinions.

“You will hear it from me.

“And I will state it clearly.

Is that loud and clear?

When will we learn to respect each other’s spaces, whether in real life or behind this gadget we call as computers, on the internet.

Never have I, asked my Kumpare and Kumadre about things happening in their lives. No one and nobody can ever be privy to their lives.