On Monday, January 13, 2020 at SM Megamall’s Cinema 1, girls or womn of all ages are invited to watch the advanced screening with the same title, “MIA” together with the stars, Coleen Gacia, Edgar Allan Guzman and the other members of the cast.

The media had its first dib at the movie which will be shown on January 15, 2020 in major cinemas. 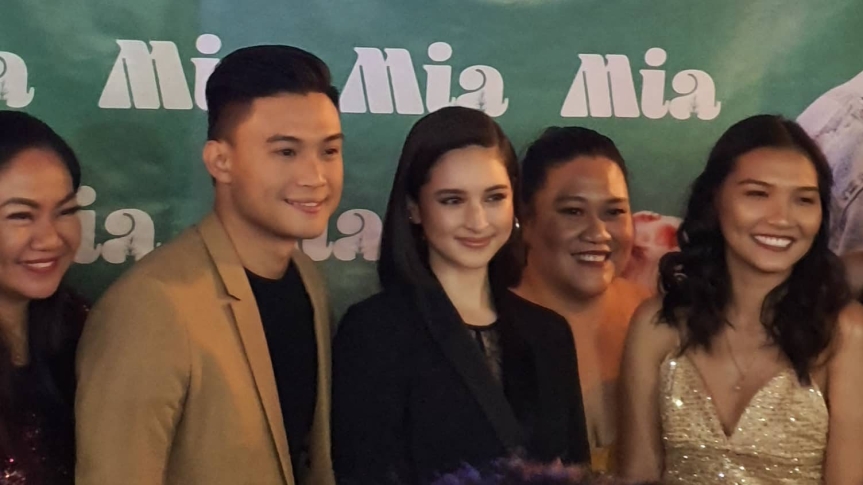 According to Coleen, “Yung character niya is someone is someone who’s going through something in her life. The movie is about finding hope.”

Coleen dismisses all the things she and hubby Billy Crawford are hurling at them.

Coleen sat on Kuya Boy Abunda’s show to share her sentiments about it. And yes, Billy was with her. 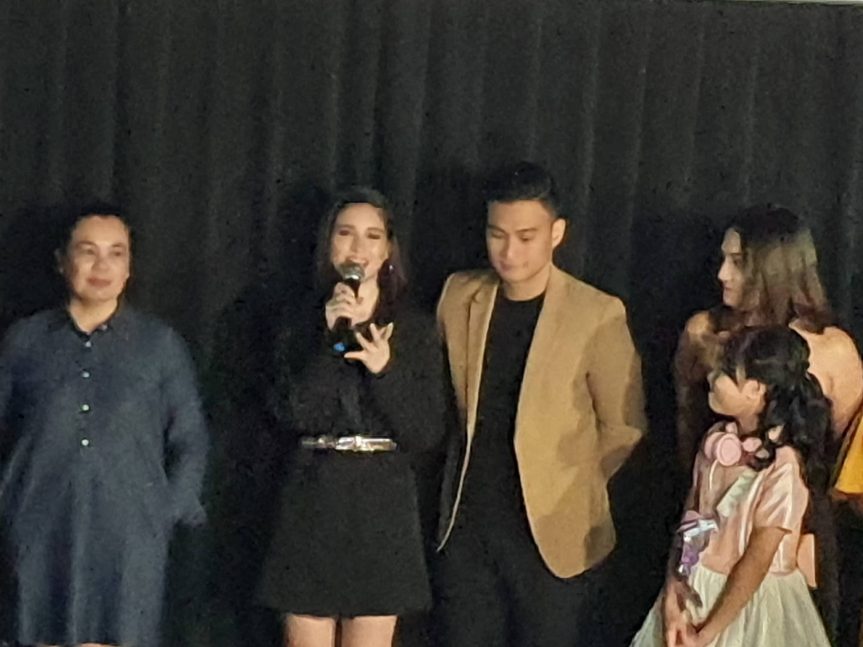 Coleen even said that she really misses acting. After taking na respite from the biz.

“Na-miss ko. Siguro I was just being prepared para sa gagawin ko, like this project. I loved this one!”

According to her producer Chris Cahilig of Insight 360, they saw a very good chemistry between Coleen and EA onscreen.

Eight Million organic views on Facebook and over 500,000 on You Tube, just goes to show that it is one of the most anticipated films of 2020. 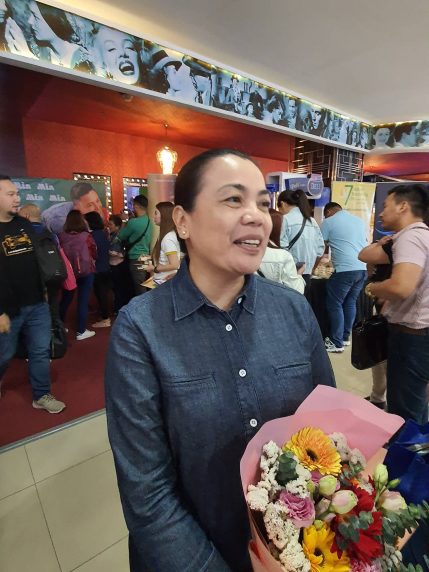 A relatable plot, showing an arresting cinematography of Noel Teehankee, many say that it is comparable to some Ollywpod and South Korean films.

But wait when you get to meet the third wheel in their life named Bru! Who is she or she’s an IT?

In partnership with Viva Films, MIA tells the tale of a self-destructive alcoholic, a doctor struggling to heal from the tragedy of her fiance’s demise.

Love and healing. Who of the MIAs who will attend the premiere on Monday can relate?