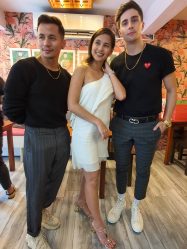 “We are not a network produced film. So we can’t stop with the promo. Each day may ginagawa at pinupuntahan talaga lahat. We are just so proud of the project.”

As the preview was held last Thursday at Black Maria Pictures, with Jasmine Curtis Smith, Mike Liwag and Nico Locco in attendance, Shandii shared that they now have 69 cinemas and still counting.

“Naalala ko lang, this was given to me and Alvin (Yapan) for “Oro”. Hopefully makuha uli ang ensemble. ‘Yan ang goal namin.”

Everyone in the cast, from the stars to the support played their parts so well. Big and small.

The MMFF (Metro Manila Film Festival) in their 45 years brings the theme of love and family during the Season.

Twice that I have watched the movie. One in its World Premiere in Culion, Palawan, the 2nd at the preview. I will watch it again in its Black Carpet Premiere this Saturday.

Why? It is History, telling the things that occurred in the past. What Culion is all about. And the amazing acting of an ensemble cast. 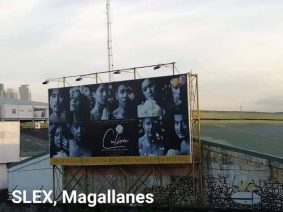 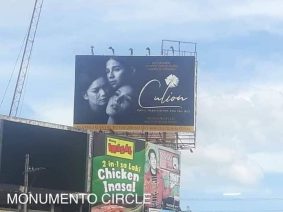 And one thing I really looked forward in seeing in the movie os John Lloyd Cruz’ very brief appearance!

He made me cry. Twice. For sure, a third is happening. You will laugh, het kilig, cry, and relate as well.

Love is truly contagious. This film will make sure everyone gets the feels. The thrills!

A small role but with such magnitude that men and women cried when they saw it.

This is “Culion”. What it has to say. Watch all the 8 entries but make this at the top of your list.