AS promised, the people of Culion, in Palawan were the first to get not just a glimpse but a full viewing of the movie “Culion” produced by Team MSB of Shandii Bacolod and iOptions Ventures of Gilie and Peter Sing.

The premiere was held at the Imaculada Church of Culion where some of the scenes were shot and Masses have been held to bless the shoot of Direk Alvin Yapan, scriptwriter Ricky Lee and Director of Photography Neil Daza.

The townsfolk of Culion and from the inter islands were able to watch their History unfold in the story of friends Ditas, Doris and Anna.

The most awaited scene was John Lloyd Cruz’ participation. And a lot of the men in the audience were not able to contain their emotions as they cried with the women they were with. 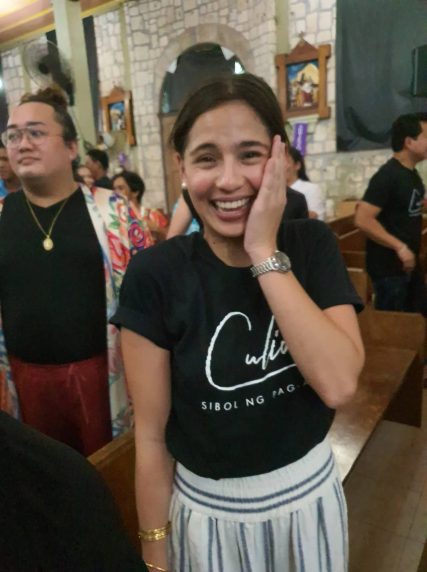 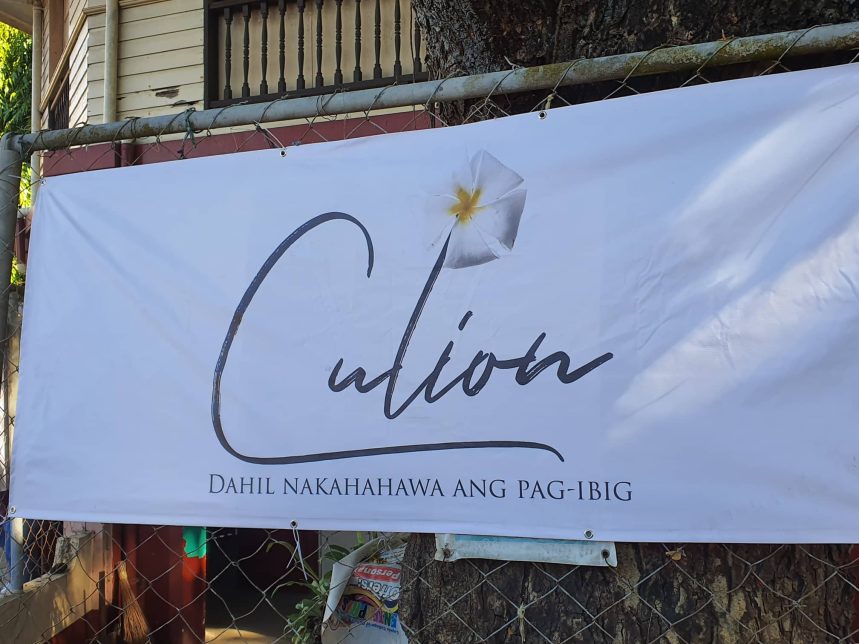 It is an ensemble acting. Every character packed with lots of stories to tell.

The people involved in the making of the movie are looking forward to share their MMFF 2019 entry this Christmas Season.

Just a few more nights and “Culion” will be part of the 8 movies that will be shown in our cinemas.

A Black Carpet Premier of “Culion” will take place in SM Megamall on December 21, 2019 at 7 p.m. The Rated BG movie boasts of a well-written script and direction for this Festival! 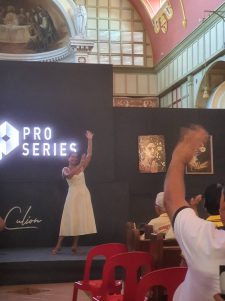