Kiel is under Front Desk Entertainment Productions owned by his manager Nanay Jobert Sucaldito. He also appeared in several shows like Net 25’s Letters and Music, ASOP (A Song of Praise), and many more. He shared stage with the finest singers in the country, including Janno Gibbs, Pilita Corrales, and more. 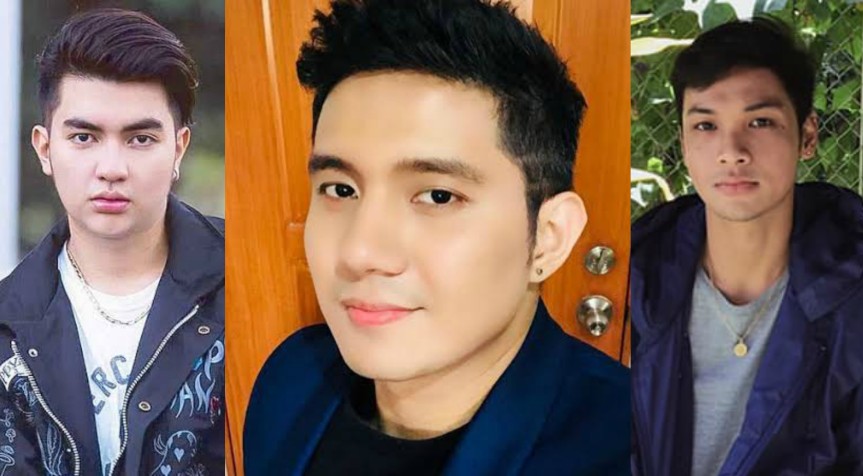 Aside from Kiel, Carlo Mendoza and LA Santos will perform as one of the featured artists.

For those who don’t know, Kiel, Carlo, and LA already performed together in their concert,  “Three’s A Company“ held last August at the Metrowalk, Ortigas.

Carlo was discovered by Nay Jobert. After that, he received several projects including his previous concerts, like “Young Divas & I“; and his musical stage play, “Kanser” which he played as Padre Salvi. You can watch “Kanser” on November 20 and 21, 2019 at 10 AM and 1 PM at the GSIS Theater, Pasay City.

LA, on the other hand, released his self-titled debut album in 2017 under Star Music. Because of his catchy song “Tinamaan“, he took the New Male Recording Artist of the Year award in the 10th PMPC Star Awards for Music last year.

Plus the very special participation of Mr. Jun Polistico and Ms. Eva Eugenio.