TWO DZMM Radyo Patrol 630 programs and DZMM Teleradyo are lording over the airwaves in their time slots.

Let’s get to know more our colleagues in reporting-Ogie and MJ. 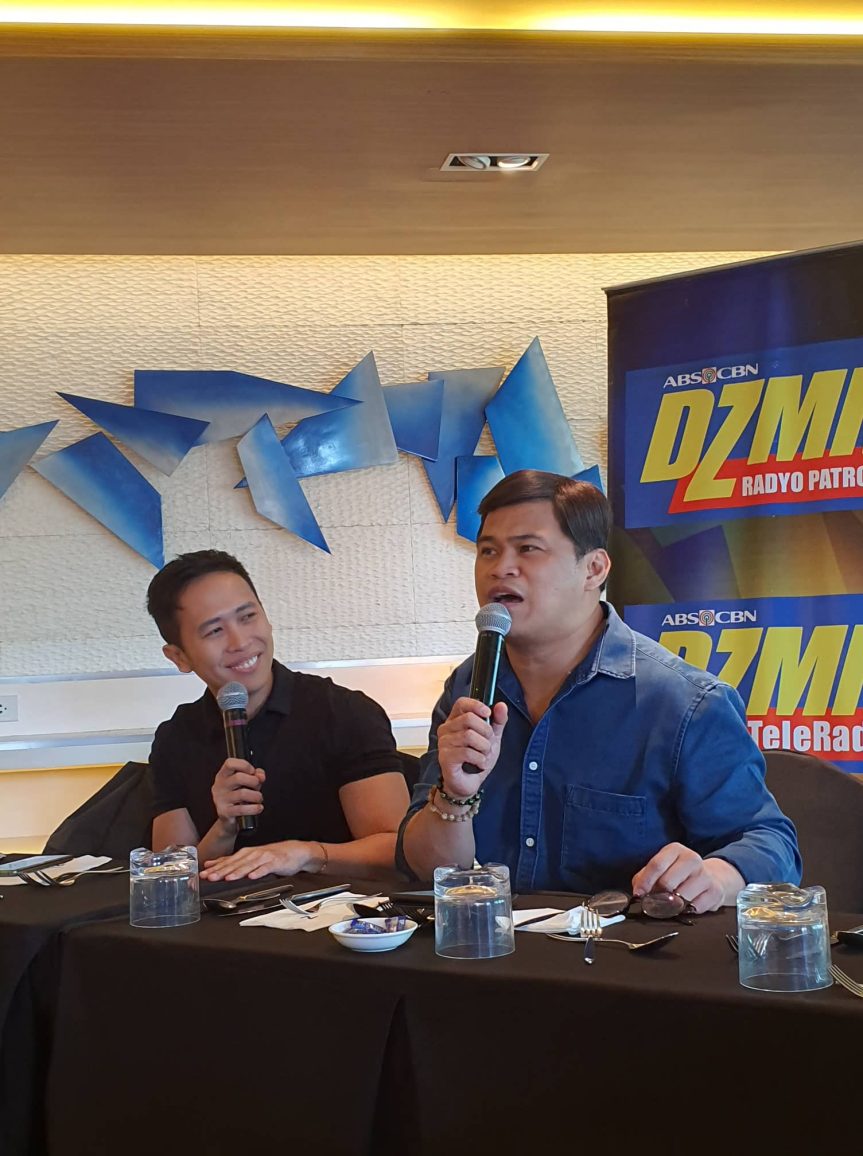 The tindero ng banana cue, “Kung barbecue, mausok. Ayoko naman nun!” Ogie’s life as a reporter was courtesy of his idol and mentor Cristy Fermin. And the rest also, is history.

Now, their “OMJ” tandem has been viewed and listened to locally and internationally. Six solid years!

I asked the two about their OMG moments. The highlights of their careers. The unforgettable stuff.

There were more anecdotes that Ogie and MJ shared. But most of these boils down to Ogie, being a good husband and provider to his kids.

How much are they worth?

A different news platform and commentary is what Ogie and MJ in their “OMJ” offers.

Matalinong opinyon na may wit and humor is what can be heard and viewed Saturday nights at 9 p.m.

THE other team to boot is Sunday’s teleradyo at 11 a.m. “Tulong Ko, Pasa Mo”.

Theirs is a life story that is inspirational. The couple hit rock bottom financially.

I watch the show regularly. And the couple has been helping so many people here and abroad by teaching them about finances, especially our dear OFWs.

At ine poi t in their life, they happened to be at a crossroad when they had to choose to work abroad and leave their family or stay here. They chose the latter.

Blessed to have their 28th year as a married couple, they also coach couples about marriage and the family.

The secret to a happy married life?

The couple have books where they share insights on the topocs they discuss every Sunday.

Asked if they have their share of rivals in the industry, the couple said that Chinkee Tan is a very food friend.

Money, work, career, relationships, parenting roles and a hundred more, vic and Avelynn continues to share and pass on what they have been in and done in the past-lessons not even money can buy!

Only one year in DZMM, they have already been carving a beautiful niche in the hearts of the people they are touching!