Aside from the Best Film award, Cleaners also bag another two awards, including Best Screenplay and Best Audience Choice for feature-length film.

It is the first time QCinema pitted its local grantees against Asian directors in this competition section, Asian Next Wave (ANW) Competition . It put in ANW’s wing the former cluster — Circle Competition, which was for the Filipino filmmakers.

This year’s batch of winners is an affirmation of the festival’s theme, Rising Wave, which recognizes debuting and female filmmakers. 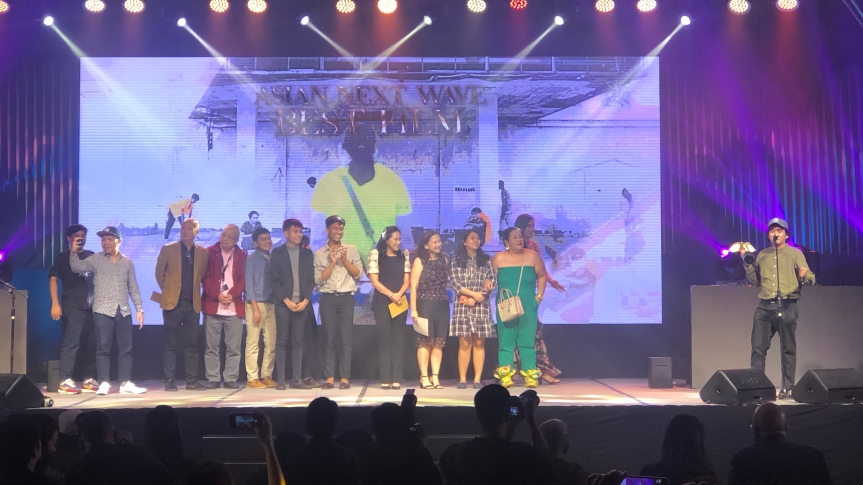 This 7th edition of QCinema is its biggest yet, with 73 titles contained in 10 sections. Twelve of these have received generous grants, which are 3 full-feature films, 6 shorts, and 3 documentaries.