For the 7th year, QCinema International Film Festival returns for another set of great films from the Philippines and abroad. This year, according to Quezon City Mayor Joy Belmonte, this is the biggest and the most expensive (budget for this year is P22 million) year yet.

Here’s what I witness during the first day of QCinema 2019:

Brocka, Bernal and the City

I had a chance to witness the opening of Brocka, Bernal and the City exhibit held last Sunday, October 13. The Brocka-Bernal exhibit was first time shown at the Benilde’s School of Design and Arts Gallery, and only students and faculties of De La Salle-College of Saint Benilde were welcome.

Now, the public has a chance to see and learn the achievements and creations of two finest directors in the 2nd Golden Age of Philippine Cinema: Lino Brocka and Ishmael Bernal. 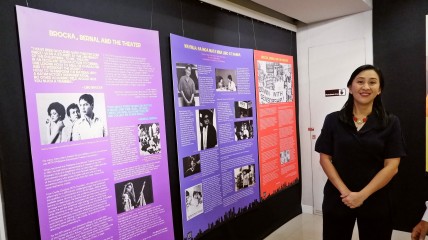 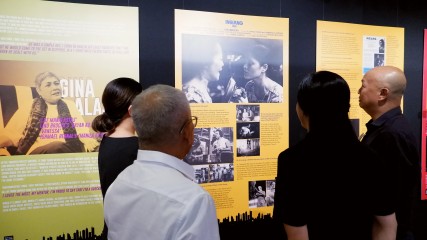 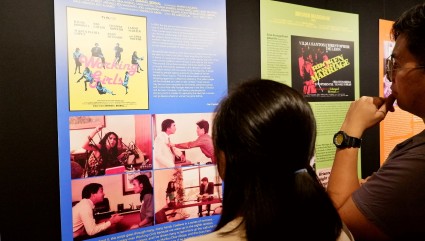 For the very first time, the opening film for this year’s QCinema is a Filipino film!

UnTrue was premiered in QCinema as the opening film. Director Sigrid Andrea Bernardo (who was known as the director of Kita Kita) confessed that this is the first time QCinema accepted her film (she passed numerous entries, but never been chosen in the final line-up), and surprised that it was chosen as the opening film.

Based on the reactions from the audience, who are mostly bloggers, media, and delegates from Georgia, Australia, Singapore, etc., the entire movie theater was filled with applause, and positive reactions. 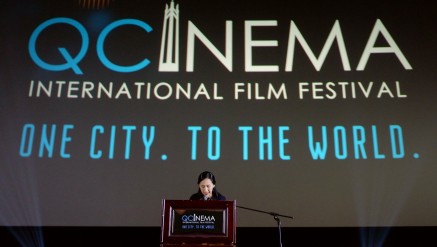 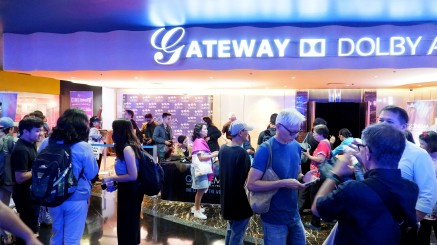 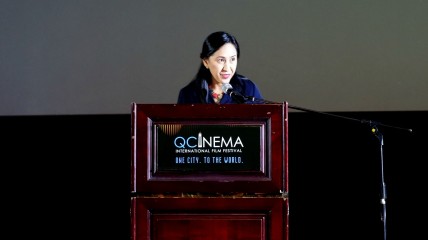 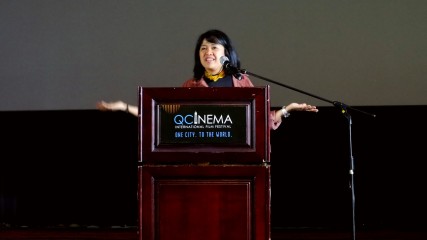