IT is their way of giving back!

Not just to the school who has molded them to become the men they are now.

This will happen this Saturday, July 6, 2019 at the FilOil Flying V Center in San Juan City at 8 p.m.

It was 30 years ago, in a concert called “Kundi sa Ultra, Saan Pa?” when the 4 icons shared that stage with their fellow Kundirana alumni to a jam-packed crowd.

In celebration of their 35th homecoming year, the fundraising concert was mounted to keep that dream of Fr. Gus Borquer to build the De La Salle Universoty Medical Center.

All the proceeds will be donated for the medical needs of their fellow LSGH alumni.

The four are looking into a fun reunion. And doing something not just for their fellow LSGH graduates and Kundirana members but to be able to share and give back through DLSUMC’s One Billion Endowment Fund Program.

“Itatayo pa lang po ang ospital. In Dasmariñas, Cavite. The very reason, we are one in doing this,” said Randy. 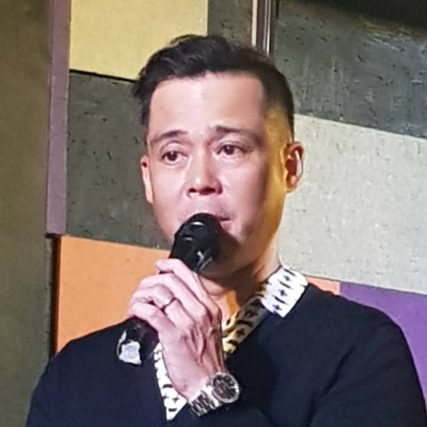 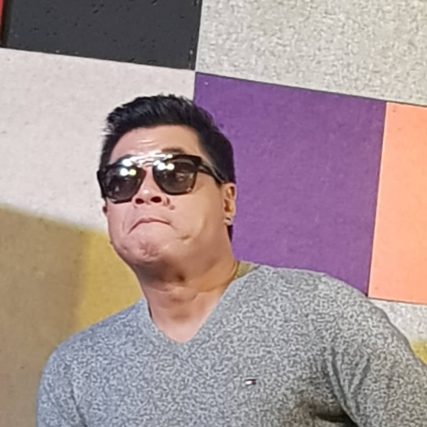 Added Ogie, “It started sa birthday party of Fr. Gus sa Conrad Hotel. Napagusapan ‘yung pledges. Hanggang napagusapan na gumawa ng concert. It was somethig that grew in our hearts, in our community. Of learning and giving together.

For Dingdong, “It would really be fun to share the stage with them for this project. We will turn back the hands of time as we once again sing to the audience our songs, apart from our hymn, thatbtook ud to where we are now. Singing the hits of each one. Make everyone feel good in one nostalgic night.”

Asked if they already have someone in mind who will follow in their footsteps in the biz, it is Daniel Padilla for Randy, Darren Espanto for Gary, Dingdong believes in his daughter Jayda and jokingly though it can be true, it’s James Reid for the Pogi.

Tickets are available at Ticketnet.com.ph, FilOil Flying V Center, and through ATeam at 09177958283.

Under Executive Order No. 1, Domagoso ordered all city government issuances to be published on the official media platforms of the city within 24 hours upon issuance and or approval.

These issuances include executive orders, appointments, ordinances, and approval of projects and activities, among others. 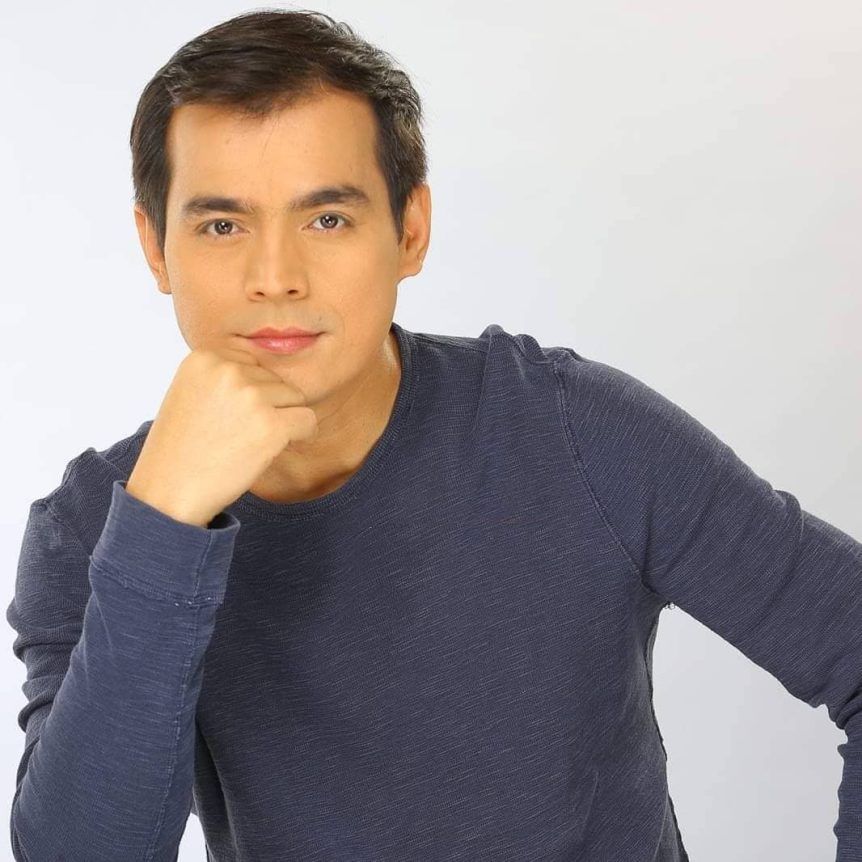 “All procurement and bidding activities, contract signings, official meetings of the City Officers shall be streamed live online via Facebook and/or other social media platforms,” the executive order read.

Likewise, all city government departments are ordered to designate their respective social media officer to create their accounts on Facebook and Twitter where they are expected to regularly announce and provide updates on their programs, projects and activities.

The new Mayor also instructed new city government leaders to crowdsource feedback and adopt “new ways of thinking” from the public via social media in implementing policies, programs and projects.

The City Public Information Officer shall be the lead officer in ensuring the operationalisation of this policy, the order read.

Better take note of this. Manileños. And even other cities in the metro!