ANOTHER Beauty Pageant will be held in August 2019!

Where Pilipina brainy beauties from all over the globe will vie for the crown of Mutya ng Pilipinas 2019.

She’s the official overseas & international delegate to represent the Filipino~American community of Illinois, USA to the longest running of 51 years & prestigious national pageant of the “Mutya Pilipinas 2019” in Manila next month. 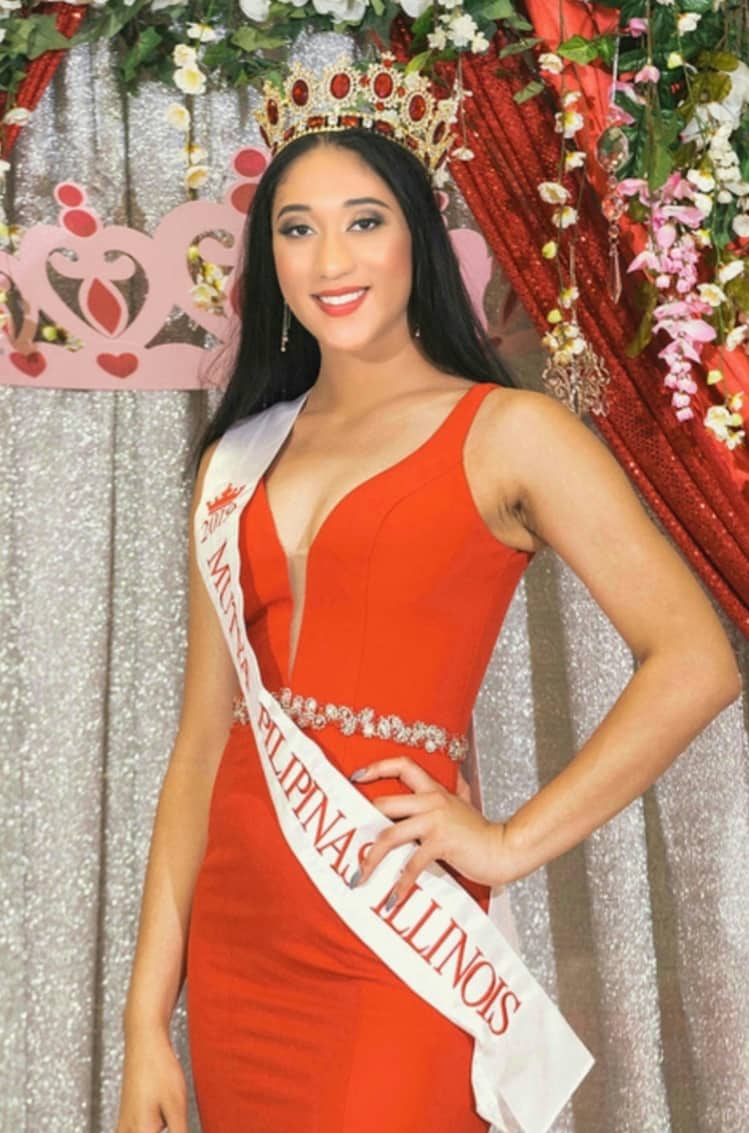 Coronation night is August 18, 2019 at the MOA Arena in Pasay City.

An eighteen year old stunner ~ born & raised in the “Windy City of Chicago”, stands 5’11”, a freshman college student with a full scholarship honors at Perdue University in Indiana with a major in Bachelor of Science in Nursing. She is a part time model, enjoys playing tennis, dancing, cooking and acting.

A daughter of a mix couple, her mother Sally Cuevo-Longalong is pure Filipina from San Leandro, Nueva Ecija and her father Andre Hunter is an African American from Chicago, Illinois. Both parents are in Health Care Business in the City of Des Plaines, Illinois.

Joi takes on the social concerns of her parents especially to her mother who continually gives back to the needy from her hometown by establishing schools & livestock program for her town-mates. She is an advocate of women empowerment and her platform is to have the ability to fight against victims of violence & help protect abused women and discrimination victims for the LGBTQ community.

Joi is ready to come home. Get to know her!

Will Joi wear the crown in this year’s “Mutya!”?