Braced myself. And I was prepared to laugh.

The very first movie project of friend director Rechie del Carmen. Who has done several tear-jerkers on the boob tube. Where she’s very good at!

Ai Ai delas Alas and Bayani Agbayani are the new comedy loveteam. Did they have the chemistry? Their friendship have spanned more than 3 decades. Will that translate into their roles?

The first venture of the Concert Queen Pops Fernandez in movie producing under her DSL Productions. Who moved heaven and earth to get her bosom friends like Cora Rodrigo to invest in a project okayed by Cignal Entertainment as soon as the synopsis were given to them. 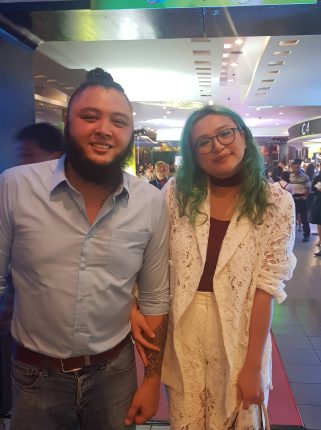 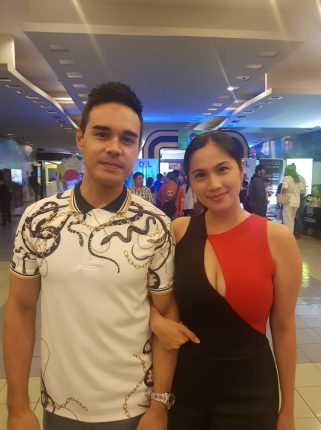 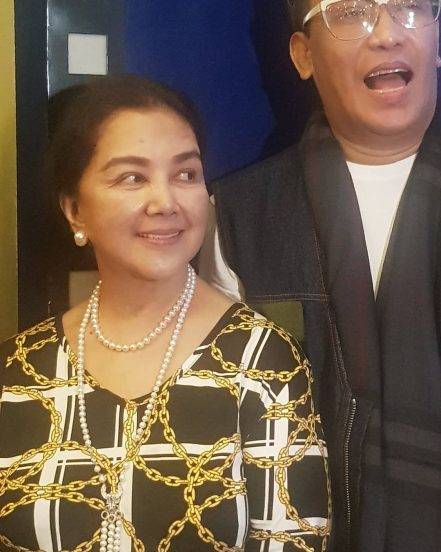 Pops appears in the movie. As well as her ex-husband, the Concert King Martin Nievera. Their sons didn’t appear in it though. But one tinkered with the animation and the other one with the musical scoring.

From start to finish everybody’s laughing. And there were moments that people were clapping while shrieking with so much laughter.

There is chemistry, a lot of it between Ai Ai and Bayani. Add the characyer of Nar who we said can now take the place of Roderick Paulate with his puns and ad libs.

There is promise in the teeners in acting. As Ai Ai’s son. And as Bayani’s niece.

It will start showing tomorrow, June 19, 2019. A befitting Father’s Day gift for all the Dads and Moms, too. 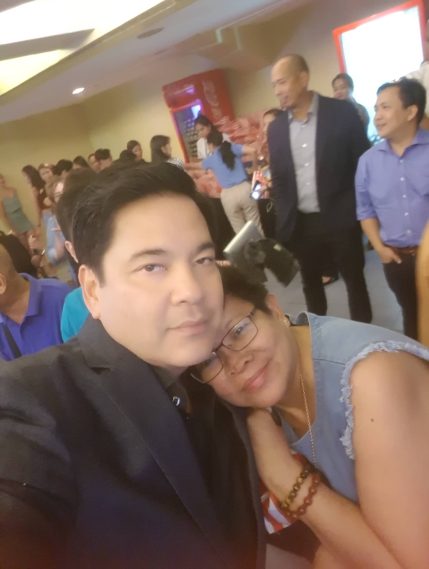 Whatever generation you may be in? #Feelennial is a movie worth watching.

The kilig in the characters. Feeling Millennial and what it’s about. The truth that Ai Ai and Bayani still has got that charm in tickling the funnybones of the audience. A new tandem to boot. Different from the characters thay have already performed in their previous projects.

It’s that time that people see the comedy the Queen has been known for eversince. No formula. Just is. As is! Direk Rechie hit her target with the duo!

Applause for Pops and her Team!

Not your boring game! Watch it na!