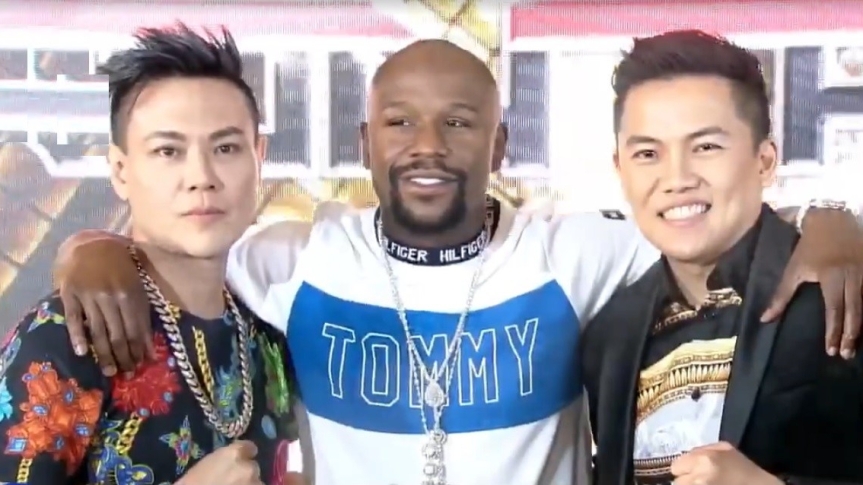 We noticed his frequent visit in the Philippines started last year when he became the celebrity endorser of Frontrow. For those who don’t know, Frontrow International is now one of the most leading beauty brand in the country.

We went to Manila for both business and pleasure. He went straight to Boracay to explore the white beaches, play beach volleyball, and play arcade in the mall. 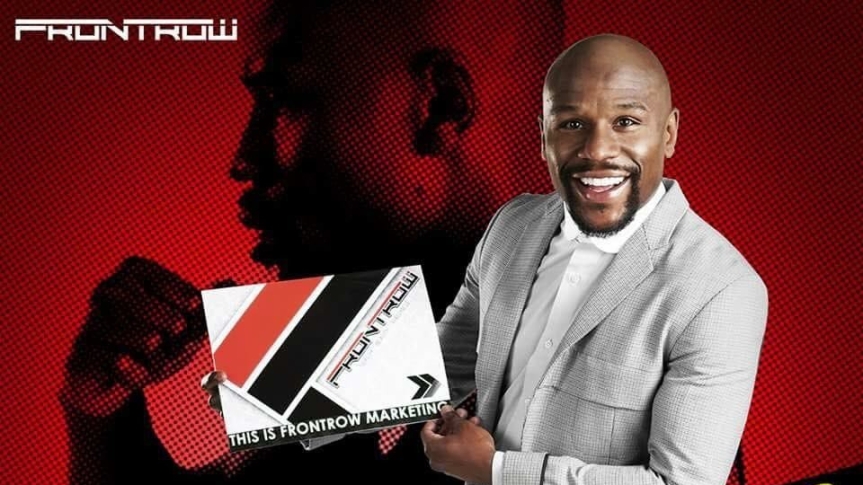 On the next day, Floyd showed up in a party at Corinthian Gardens with RS Francisco and Sam Verzosa of Frontrow International. That’s where he answered several questions from the press.

He mentioned his humble beginnings and how he manages to get the dream he wanted. When he was young, he worked hard like a dog to become one of the best.

The media also asked if there will be a rematch between him and Manny Paquiao. He said the re-match is not part of his plan right now. He’s more focus on his retirement and having quality time with his children.

The undefeated former professional boxer Floyd Mayweather is an American professional boxing promoter and businessman. He competed from 1996 to 2007 and 2009 to 2015, and made a one-fight comeback in 2017. His first fight with Manny Paquiao was in 2015.