THE KOREAN BAKER is the one who gives the vibe that makes Papa Kim’s Coffee Shop (in Tomas Morato with branches in Antipolo and Ayala Malls 30th) a place to be in as far as Korean concotions are concerned.

A Filipina partnered with the Baker to bring out those palatable dishes to the regular customers frequenting the place.

The Brioso’s who are travelers have Korea as a favorite place to be. That is where they met their now in-house Korean partner.

With the baked goods comes the freshly brewed, too. Different coffee flavors. 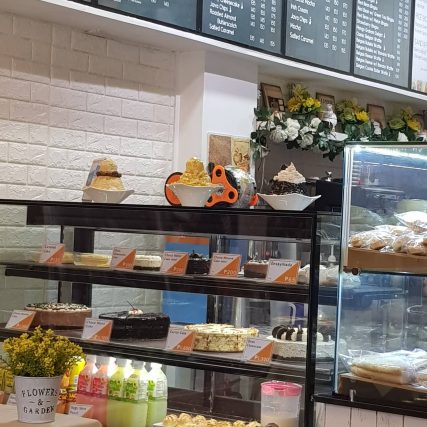 The bloggers savored the different breads, even pasta, coffee and other drinks plus desserts when they had an interview with the son of Mommy Flor and nephew of tita Judy, LA Santos in lieu of the release of his “Isang Linggo’ng Pag-Ibig” cover of the Imelda Papin hit.

LA once again was in his playful elements with the amusing answers he gave the bloggers.

Admittedly, his mind gets kinky when finding a peg for a song like the Jukebox Queen’s National Anthem.

Who is in his mind? A crush maybe?

The music video must be sexy. Because it’s about two people who shared just a week’s taste of love. And obviously sex. We hope not to be shocked in the future that he has made a personal video that will make him controversial. 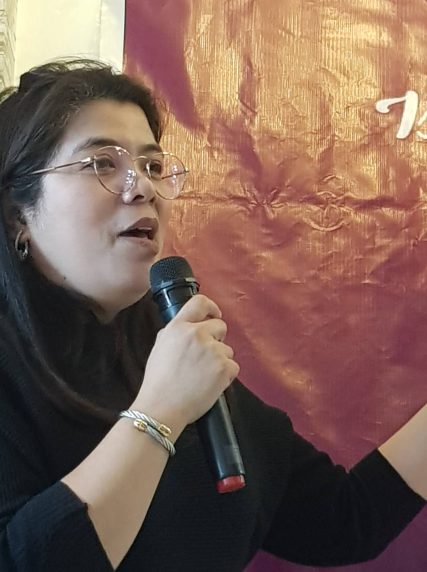 And because he injected some rap grooves into the song, maybe he can make a rap song or cover one.

“My idol po is the King of Rap, Francis Magalona. If I will pick one of his songs, sana ‘yung “Cold Summer Nights“.

LA will soon take Music Production as his choice course in college. Aiming to be a record producer, too in the future-making songs, singing them and performing.

For the now, his only wish is to have even just one HIT song. And he prays that this be “Isang Linggo’ng Pag-Ibig“, which was a big hit when it was launched and sang by the Papin!

Check it out in Spotify. A new twist. Tweaked with the millennial feels-dance and sing ti LA’s tune! 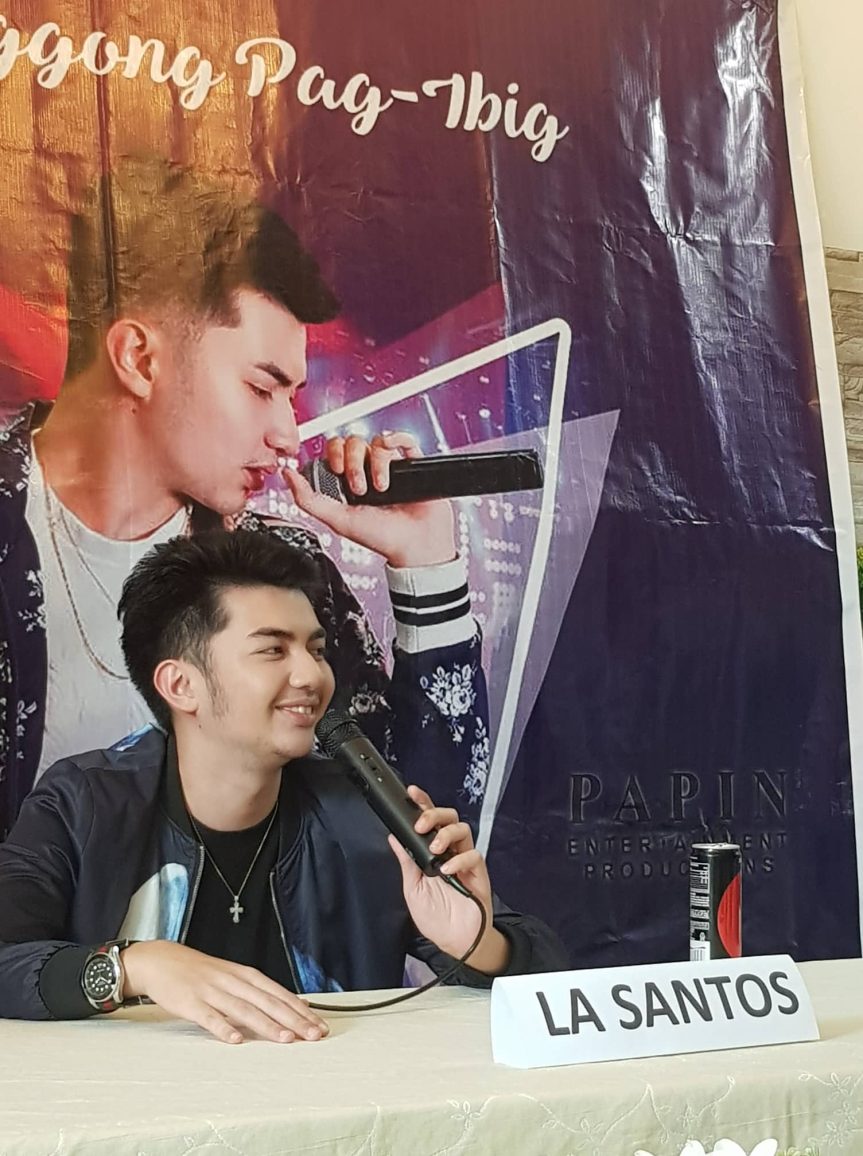