WHEN one hears the word “Culion”, what comes to mind is the stigma that a disease called leprosy or “ketong” came from.

In the 1900s, that was the place where the people afflicted with such disease were brought. An island that has become a Leprosarium. Doomed. Until it was declared leprosy-free area by the World Health Organization in 2006.

Producer Mark Shandii Bacolod, a student of award-winning scriptwriter Ricky Lee and now the Executive of Black Maria Pictures will have his dream picture done by his teacher.

“Culion” will be their collaboration with Direk Alvin Yapan, known as a champion of Philippine Languages and Literature, also a celebrated writer and educator from the Department of Filipino, Ateneo de Manila University. 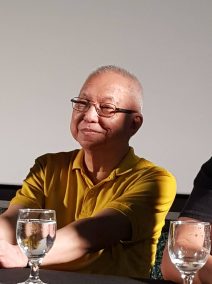 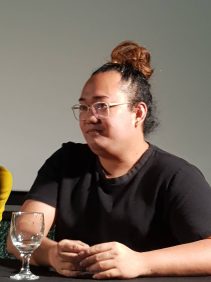 This is the 1st Film Project of iOptions Ventures Corp.

This early, the production has started doing their assignments-researching on Culion, its people and its rich history.

Ricky said, “The story is about three best friends-Anna, Doris and Ditas. The story happened in the 1940s. But the characters are composite. Pumunta kami sa Culion (in Palawan) to get to know their stories, especially about those who had relatives afflicted with leprosy and the life they led and how they coped with a life of stigma. 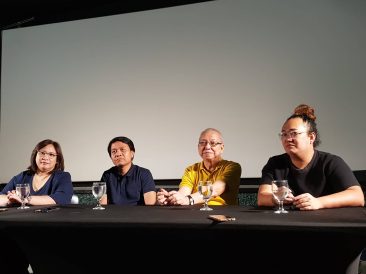 Shoot will start in July 2019. As they still need to cast the three women.

The project is “madugo”. But Shandii’s Team MSB is very positive that this epic of a movie will not just gather awards but will be talked about-for Filipinos to know about the rich culture, hisrory and story of Culion and for the world to see how it has evolved with the stories from among the hundreds of three women-in their being a mother, friend and human being!

Join and be part of “Culion’s” journey!