Still showing in theaters “Exit Point” opened for its commercial run last February 20 —  a Noir film set in 2024 about hardened prisoners locked up in an Island, reminiscent to Alcatraz.

The story revolves around an ex-military man played by Ronnie Ricketts as Waldo a principled inmate, wanting to change a crooked system in prison joined by other jailbirds to radically change the rules in the colony. 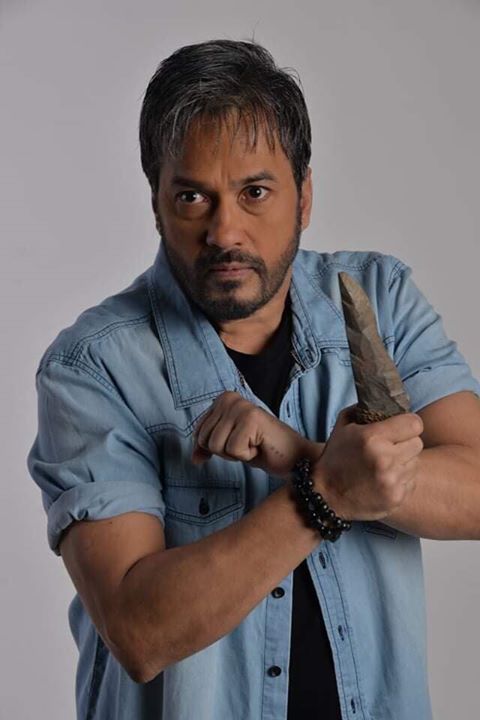 Alvin Anson plays his nemesis as Gido a racy devious hit man often getting physical in the film.

“Exit Point” is a reunion project for Ronnie Ricketts and Alvin Anson, who was given a break in the action genre back in the 90s by Ronnie,  the two also trained together in   “Bakbakan” where Alvin learned Modern Arnis and was later  on casted  in most of  Ronnie’s Flicks at that time.

Also in the movie is Jericho Estregan taking on the character of Julio who considers Waldo someone He could look up to. 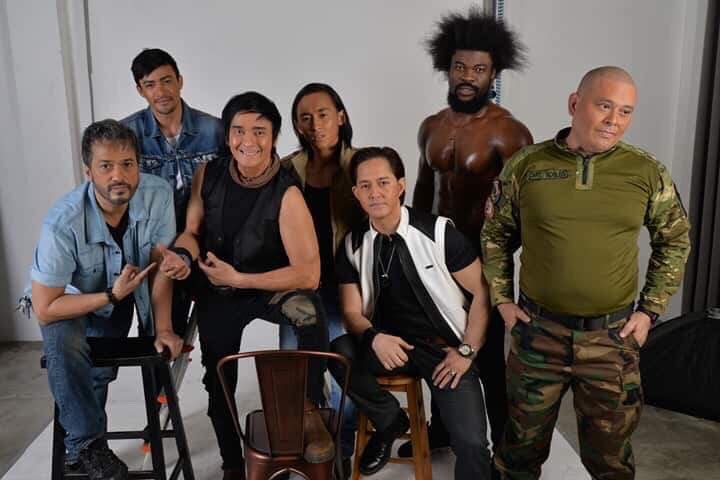 The cast also  includes Raechalle Ricketts who plays an innocent bystander caught up in a web of danger and will eventually try to find the “Exit Point” along with the other inmates on Waldo’s side.