The queen comes home! Ms. Barkadahan 2018 titleholder Melodie Duag did a surprise homecoming to her family in Batangas in December 2018, and The Filipino Channel (TFC) gave her and her family a treat that fits a queen.

“TFC acknowledges the hard work and dedication that our Kapamilya overseas Filipinos exert in their everyday work. We hope to celebrate all of these by providing them world-class entertainment and once-in-a-lifetime experiences that they could fondly remember throughout their overseas journey,” said Maribel Hernaez, ABS-CBN Global Asia Pacific Regional Marketing Head and Country Manager for South Asia.

Kicking off Melodie and her family’s day was an exclusive tour in different ABS-CBN studios, where they saw first-hand the different show set-ups that they often only see on television. Some of their stops were the TV Patrol studio, and the DZMM Booth where they even witnessed the live airing of the DZMM Teleradyo program “Sakto” with Amy Perez and Kim Atienza. 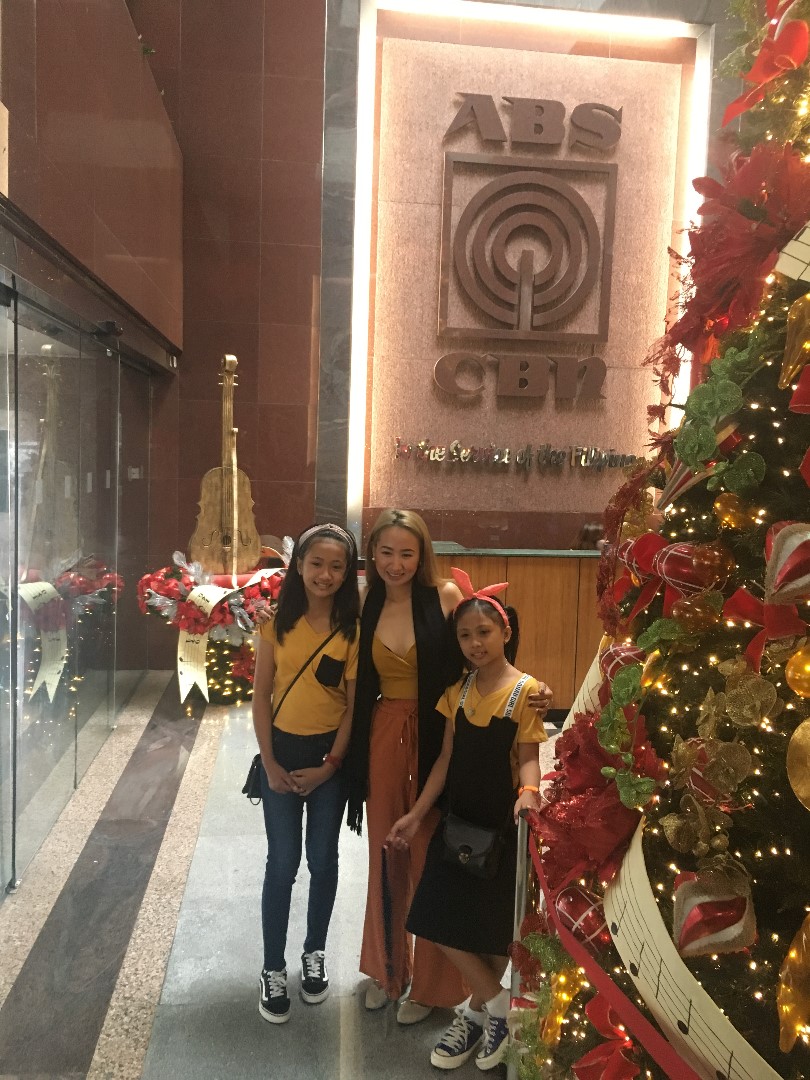 On the way to the DZMM Booth, they chanced upon “TV Patrol Weekend” news anchor, and “Pareng Partners” and “Salamat Dok” host Alvin Elchico. The Super Single Mom ng Batangas also had a quick chat with MOR 101.9 DJ Inday Yumi, who was once an overseas Filipino like her.

After the tour, they watched the variety show “It’s Showtime” where Melodie was the lucky audience member chosen to comment during the “Ms. Q&A” segment of the show.

“Sulit na sulit ang pag-uwi ko dahil nakasama ko ang dalawang chikiting ko, dalawang anak ko, at na-tour po namin ang buong ABS-CBN. Maraming salamat po! (It was an unforgettable homecoming for I got to spend time with my kids and even toured ABS-CBN. Thank you so much!)” said Melodie, whose smile got bigger after they dropped by the ABS-CBN Store and brought home “Family is Love” shirts from TFC.

Get a glimpse of Melodie Duag’s visit at the ABS-CBN studios which you could view exclusively on TFC Online (bit.ly/MsBarkadahanMelodie).