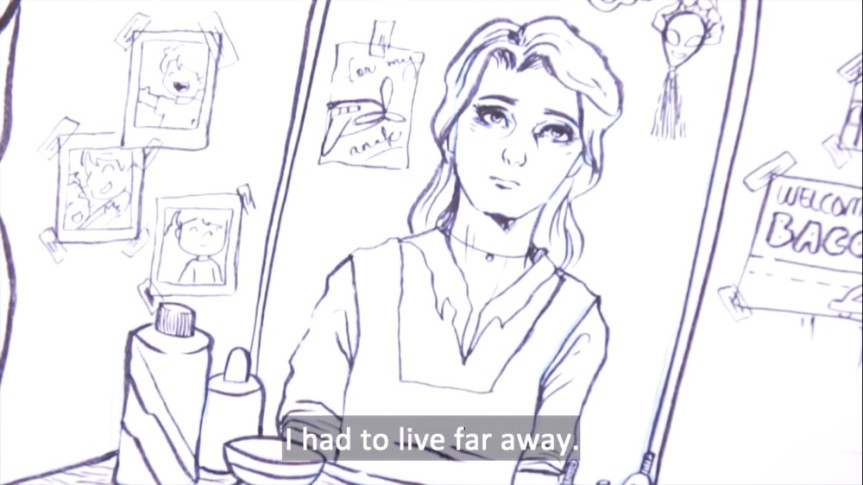 Other nominees under the Best Digital Non-Fiction Programme Series category are “The Remix-India S07” by Amazon Prime Video from India; “After School Club #310” by Arirang /Arirang Kpop / After School Club from Korea; and “Wrong Say Do Season 1” by Mello Original from Thailand.

Lines and Letters is a digital series evoking inspiring real-life stories of overseas Filipinos. The stories featured in the series are narrated through spoken poetry and visually translated through different hand-art mediums.

The 23rd Asian Television Awards ceremony will be held on January 11, 2019 in Malaysia.