EVERYONE is dying to play.

Watch the first trailer of the new suspense thriller Escape Room now which has just been launched by Columbia Pictures.

Escape Room is a psychological thriller about six strangers who find themselves in circumstances beyond their control and must use their wits to find the clues or die. 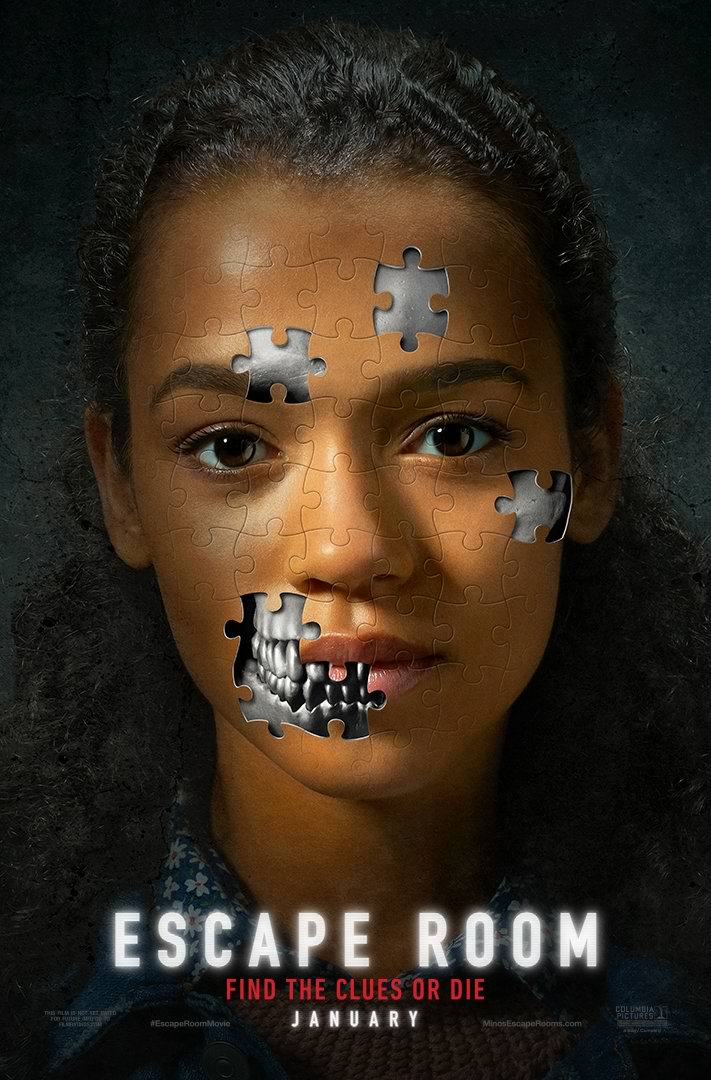