Following the huge success of the first Goosebumps film, the filmmakers behind Goosebumps 2: Haunted Halloween decided that instead of limiting themselves to the stories in the 200 books in the Goosebumps library, they would bring an original story to the screen, an adventure inspired by the cherished series.

The story begins with three regular kids who needed to be anything but average when it came to saving their town and family from certain disaster, all at the hands of one of author R.L. Stine’s most famous creations, SLAPPY, a memorable ringmaster of chaos.

Says R.L. Stine, “No one ever taught me a formula for writing books. The formula for Goosebumps is to make real kids, believable kids. Once you have that element, you can really go crazy with the plot.”

As for building on his legacy, Stine expresses a gracious encouragement to the screenwriters: “It’s very exciting to write something and also get to see what other people create with that inspiration – what direction they go.”

The books always shone a spotlight on young, brave, smart heroes – kids who stepped up when the need arose to take down monsters. Rob Lieber consciously honored that element when crafting the screenplay, and the production furthered it in their casting of Madison Iseman as Sarah, Jeremy Ray Taylor as Sonny, and Caleel Harris as Sam. The young trio fit the mold of their intrepid schoolkid heroes perfectly. Says producer Deborah Forte of her cast, “They are all exceptionally talented and really managed to embody the characteristics of the characters.” 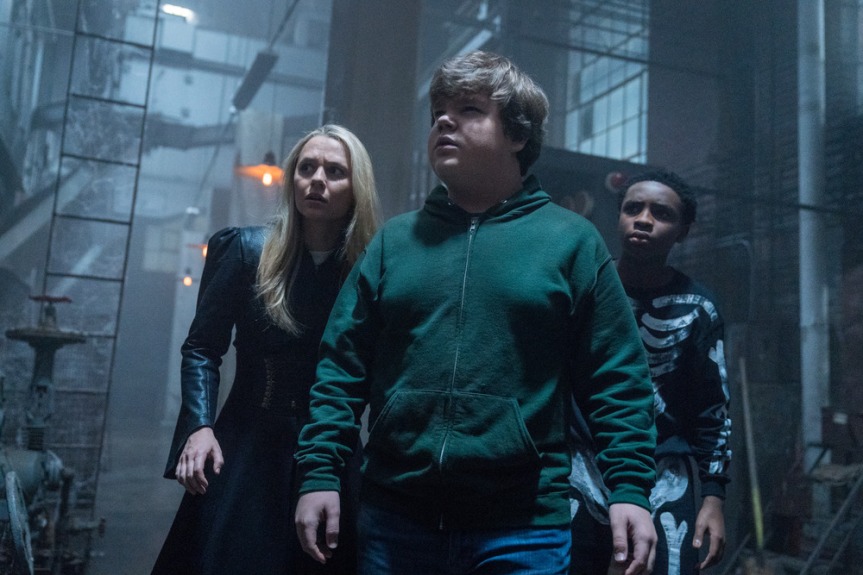 The camaraderie made for a spirited set, according to executive producer Timothy M. Bourne. “From day one they really all jelled together,” says Bourne. “They became friends instantly and have maintained that throughout the movie. They are all just a pleasure to be around and that trickles down to everybody.”

They also managed to become a family off screen, says Forte, adding, “They’ve really invested themselves and I think the fact that they’ve built that relationship on and off camera has made their performances ring true.” 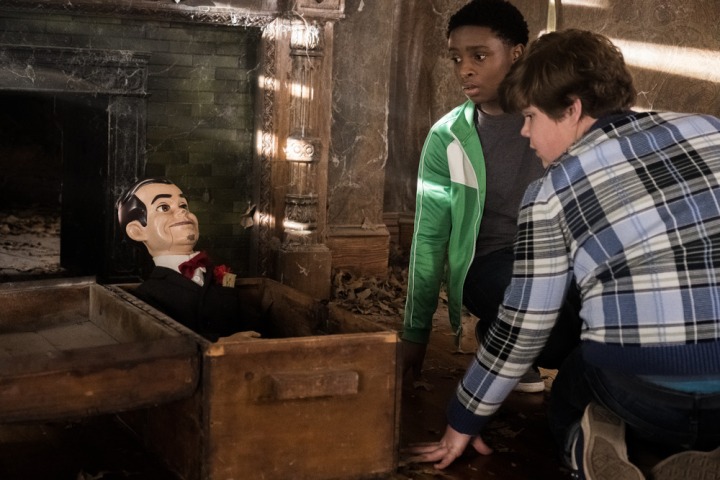 Concludes Forte, “At the root of this film is family. It’s about how growing up is hard. It centers on Sarah and her relationship with her mom and her brother, Sonny. Through the course of this adventure with Slappy and these crazy monsters, Sarah comes to realize that it is her family – her mother and her brother – that she values most.”