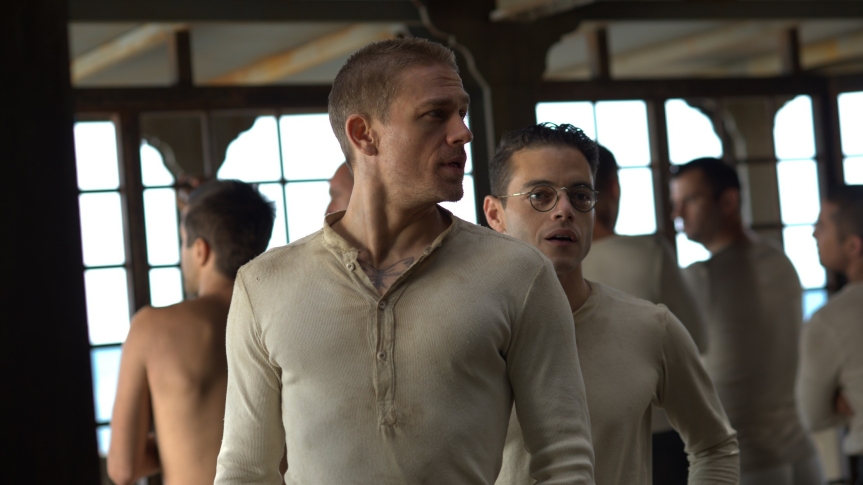 CHARLIE Hunnam  (King Arthur: Legend of the Sword, Sons of Anarchy) and Rami Malek (Bohemian Rhapsody) forge the most cunning alliance to escape the most guarded and brutal prison in their latest thrilling movie “Papillon”.

Based on the international best-selling autobiographical books “Papillon” and “Banco,” Papillon follows the epic story of Henri “Papillon” Charrière (Charlie Hunnam), a safecracker from the Parisian underworld who is framed for murder and condemned to life in the notorious penal colony on Devil’s Island. Determined to regain his freedom, Papillon forms an unlikely alliance with quirky convicted counterfeiter Louis Dega (Rami Malek), who in exchange for protection, agrees to finance Papillon’s escape.

To accurately depict the harrowing ordeal that Charrière experienced during his years in solitary confinement, Hunnam pushed his own body to the limit. The result is a stark portrait of unimaginable pain that will likely move many viewers to tears. “It became a very immersive experience,” the actor recalls. “There was no down time. I’m talking about 16-hour days, seven days a week, for the entire movie. But that’s the way I like to do it. Total immersion.”

Hunnam is well acquainted with the process of transforming his physical appearance for a role. “I did two films in a row where I had to lose a lot of weight,” he says. “For Papillon, we shot sequentially as much as possible to facilitate the weight loss. Something strange happens when you drop 40 pounds over the course of 10 weeks. Your mind and body begin to focus.”

Working through intense hunger is difficult, but luckily he had a partner to share the burden with on the set of Papillon. “Rami and I aggressively starved ourselves, which is the type of thing that will make two men become brothers very quickly,” he says. “To be hungry all the time, and to deny the primal instinct to feed yourself, is no easy trick.”

Although Charrière’s tale is widely regarded as one of the most exciting prison stories of all time, director Noer believes the new adaptation of Papillon transcends its genre. “This film is about much more than trying to escape Devil’s Island,” he says. “It’s about trying to escape yourself and your past. For me, that’s the true appeal of Papillon.” 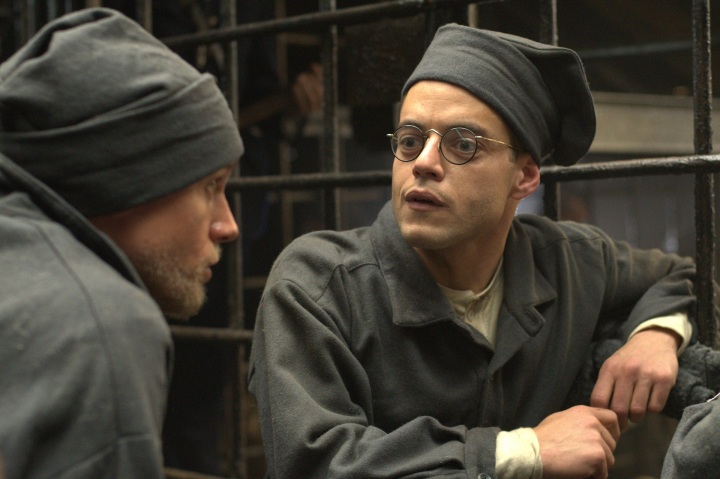 Malek agrees. “Essentially, it’s a story about understanding one’s true self. These two unlikely friends become so reliant on each other that a genuine love evolves between them. And that love allows them to understand not only the other person, but themselves as well.”

The film’s emotional journey of self-discovery is one that Hewson expects moviegoers around the world will strongly connect with. “In a way, it’s a coming-of-age story,” she says. “Papillon starts as this young, ambitious, egotistical man, and he ends up a completely different person. Audiences will always relate to a story where a character goes on an adventure that changes them forever.” 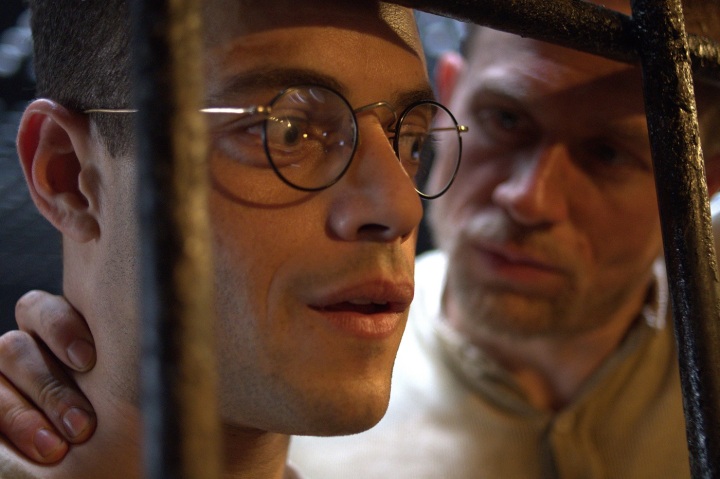 For Hunnam, Papillon contains all the elements necessary for a gritty prison thriller set in one of the world’s deadliest places, but it also includes something else: humanity. “There’s plenty of visceral action and compelling drama, but it’s mainly a story of friendship,” he explains. “It’s about people being kind to each other in a very difficult and violent place, and it’s a testament to man’s will to endure.”