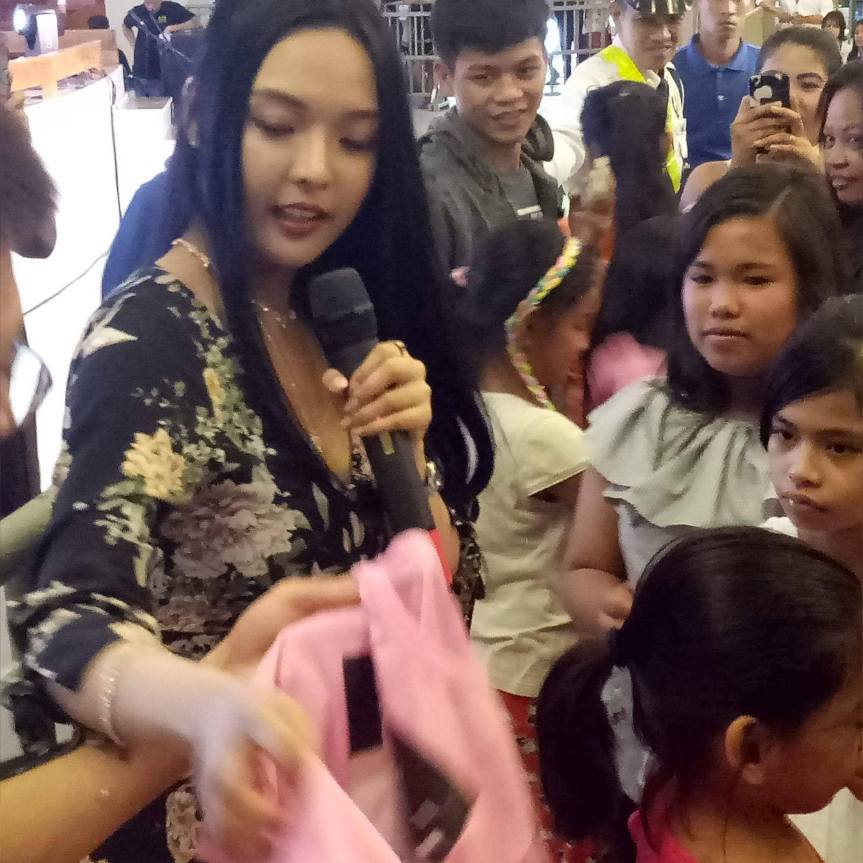 The said mall show is part of Tori Garcia’s advocacy to make kids happy by giving them simple gifts like T-shirts. Her advocacy started when Tori gave T-shirts to orphans when she visited Word of Life Christian Community in San del Monte, Bulacan. A few days later, she performed on her first mall show in Ali Mall titled The Colors of July, and gave shirts to kids from the audience. 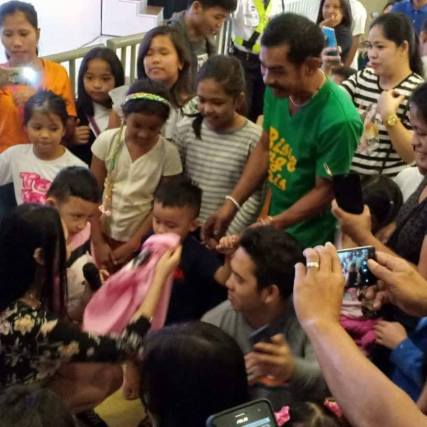 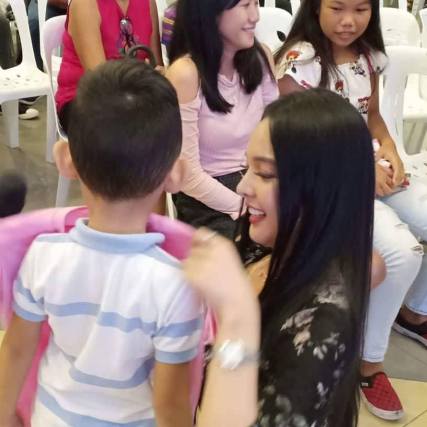 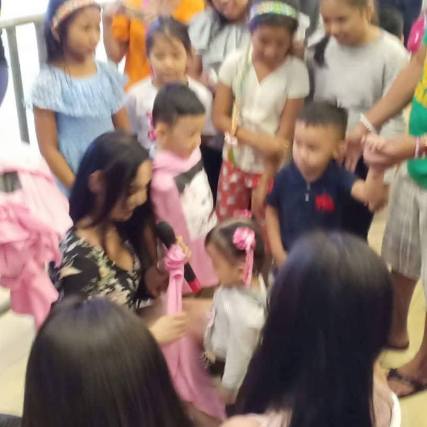 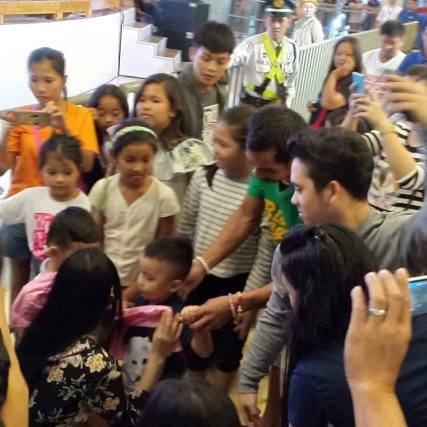 The program started when Lester Paul serenaded the audience while singing Perfect Strangers at Buko.

The audience was impressed when Jennelyn Gagajena sang in high octave. She received a round of applause after she sang Isang Lahi.

The very sexy, but very sweet Ara Altamira sang Yeng Constantino‘s Chinito with the lucky “chinito” from the audience. 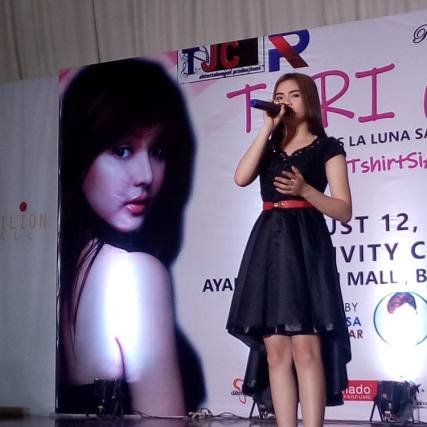 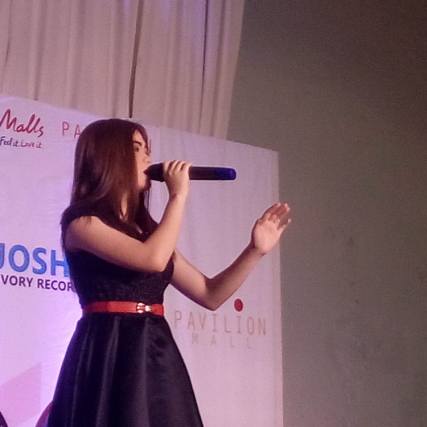 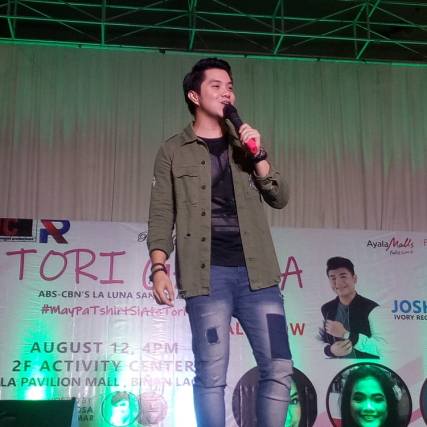 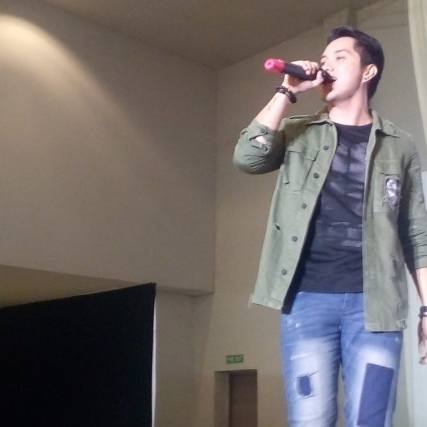 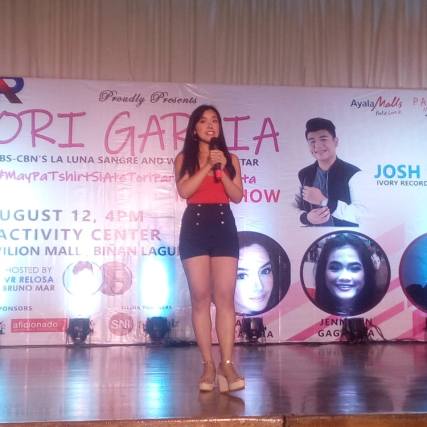 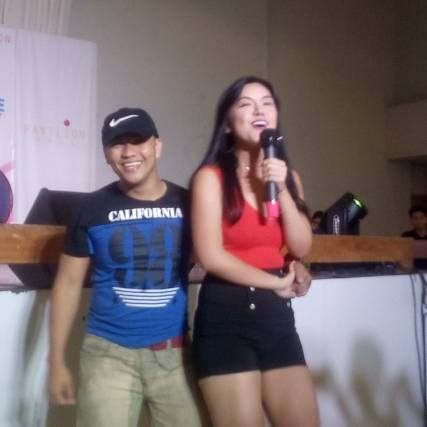 And, of course, the main act. The audience was impressed to Tori Garcia’s stage presence and her good voice. After her second song, she went down on stage and gave pink T-shirts to kids from the audience. The kids were lucky to talk and hug Tori after they received it.

It was a great show, overall. Wait for the next Tori’s mall tour. To watch Tori Garcia live and received free shirts for kids, visit her official Facebook page. 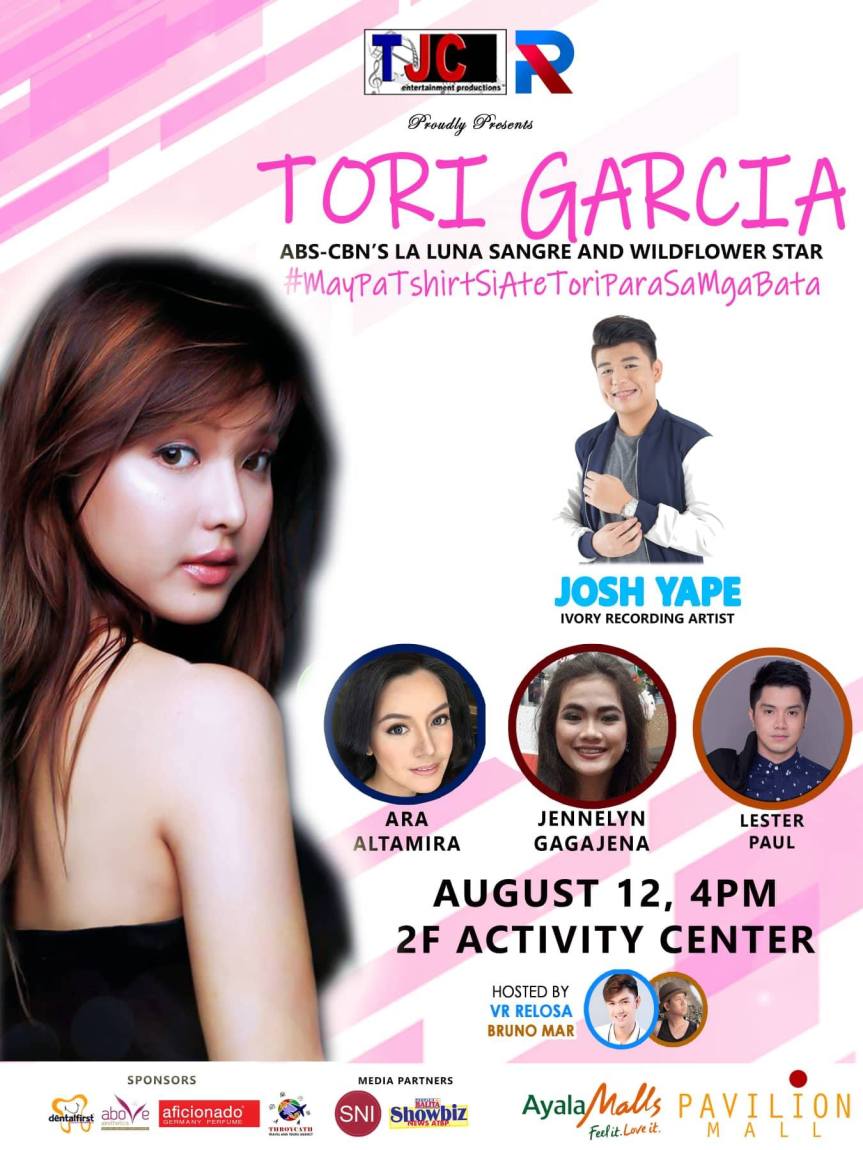