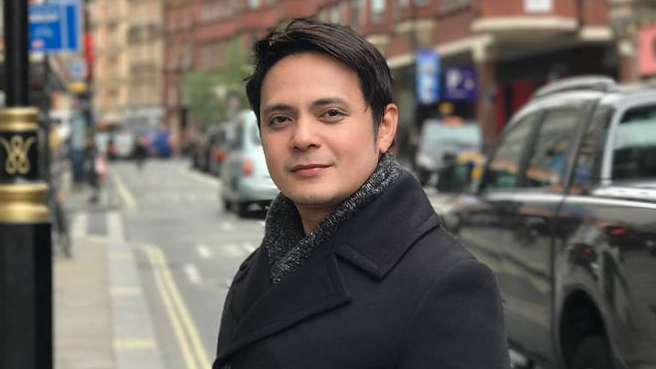 GAMA International is one of the most prestigious leadership awards related to insurance, investment, and financial services industry. They give honor to the men and women who excel in the said industry.

This coming November, he will release a biography titled The Prince-surance Agent (A Tale of an Ordinary Person Saving Lives). It’s about his humble beginnings in show business and financial industry. Not only that, he explains on how to manage your money wisely. The biography was written by Armand Joseph Villanueva and John Carl Arsenal.

Jcee appeared in several movies in the mid-2000s. One of his well-known films he was part of, such as Mga Batang Bangketa, Lagot Ka sa Kuya Ko, Crossroad, Green Paradise, and Bukas May Umaga.

He also appeared on Kapuso and Kapatid TV series like Captain Barbel, Sugo, May Trabaho Ka, Pioneer, and 3 Blindates. 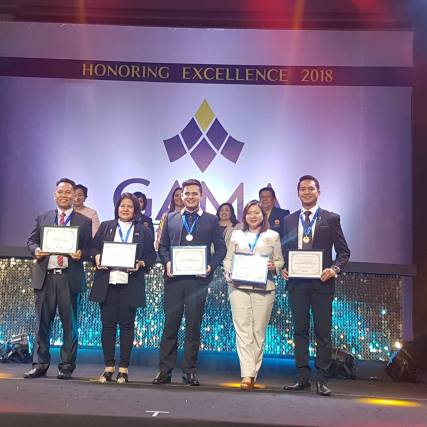 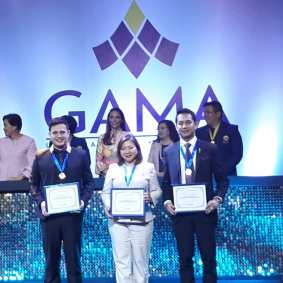 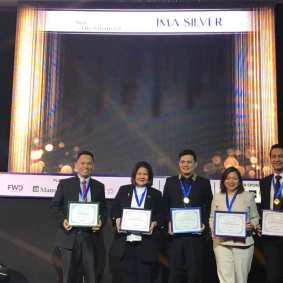 After his successful but short career in showbiz, Jcee became a Financial Advisor in a well-known insurance company, Pru LIFE UK. He was promoted as the Unit Manager and now a Branch Manager of Diamond Prince Branch of Pru LIFE UK.