BEGINNING July 16, GMA Network brings to light an intriguing drama series about two women vying for the affection of one man in Kapag Nahati Ang Puso.

It follows the story of Rio and Claire who unwittingly become fierce rivals without knowing their real relationship as mother and daughter.

Sunshine Cruz is Rio Matias, a simple island beauty who meets the rich and happy-go-lucky Manila tourist Nico Del Valle played by Zoren Legaspi. Rio got smitten with Nico’s charming personality and they eventually fall in love with each other.

However, their relationship is thwarted by Miranda Aseron played by Bing Loyzaga. Miranda is Nico’s ex-girlfriend when they were younger.

And a turn of events causes Rio to lose her family while Nico ends up taking care of their daughter Claire played by Bea Binene.

Years later, Claire grows up without knowing her real parents. Meanwhile, a now successful Rio returns to the Philippines. The unsuspecting mother and daughter cross paths, and both end up falling in love with Joaquin played by Benjamin Alves. This and Miranda’s jealousy threaten to destroy the lives of Claire and Rio once and for all. 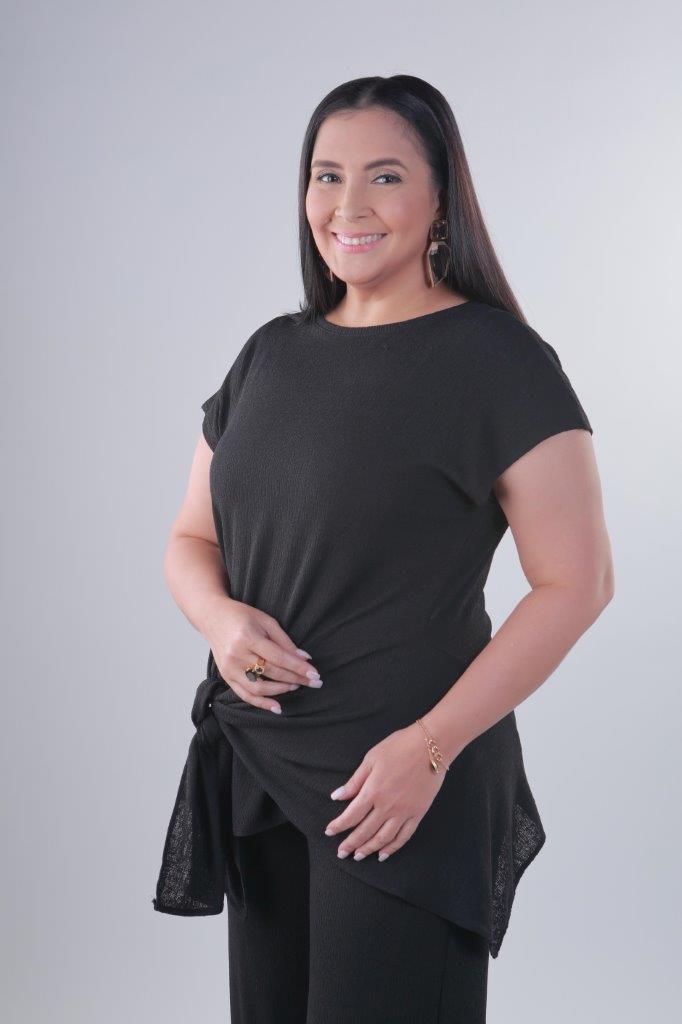 Will Rio and Claire ever find out the truth? Would any of them let go? Mother and daughter fighting for one man -which side will you choose?

Playing an equally important role is David Licauco as Zach Yee, a varsity swimmer who is secretly in love with Claire. 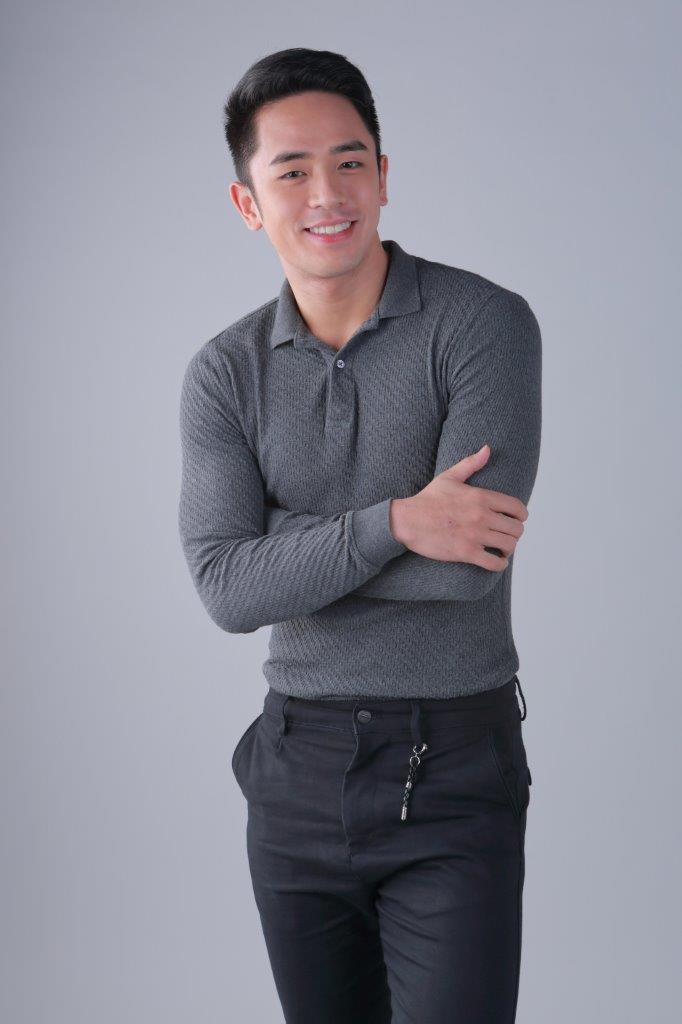 Under the helm of Gil Tejada, Jr., witness an intriguing story of bitter rivalries and complicated secrets in Kapag Nahati Ang Puso, beginning July 16 from Monday to Friday on GMA-7’s morning block.