Five groups from the Philippine Stagers Workshop made their own one-act play to show-off their talent in acting. The actors did their best, but there’s only one will reign supreme.

After these, the play, Loob, was the 6th play and the only play that is not part of the competition performed at the event. Loob was also won best play last year. 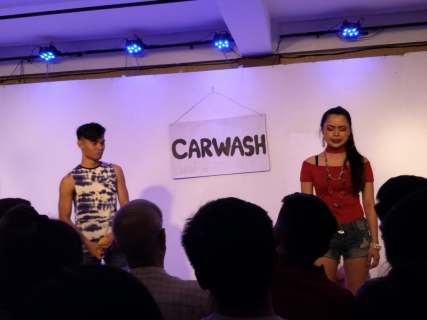 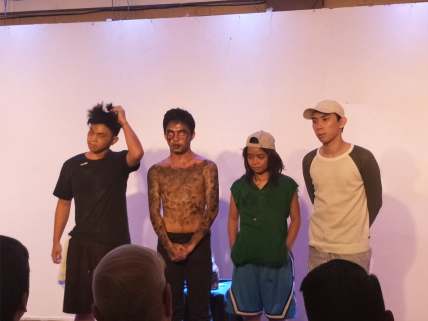 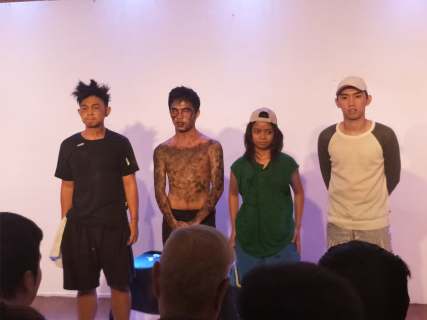 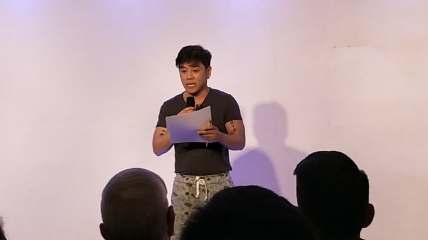 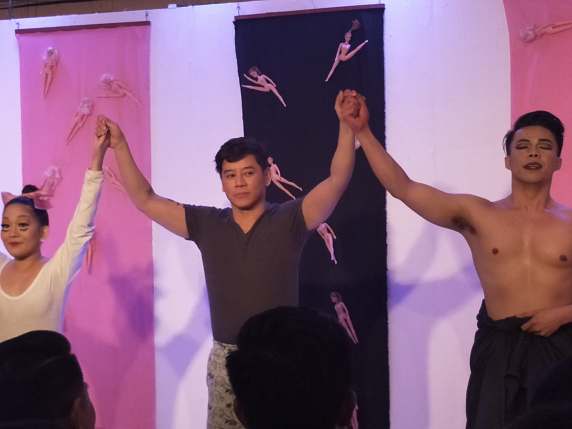 Want to watch all 5 plays? You’re invited to the first week of our Annual PSF Theater Festival on April 28, May 5, and May 11) at 2 PM onwards at the PSF Studio, 4th Floor, Vincent I Bldg, 411 Calabash A corner G. Tuazon St., Balic Balic, Sampaloc, Manila beside PS Bank.

The Philippine Stagers Foundation is a theater company founded by Atty. Vince Tañada in 2001. They’re known for their commitment to developing Filipino talent while producing world class and all original Filipino plays with a lower ticket price. One of their well-known productions are Katips: Ang Mga Bagong Katipunero, Troy Avenue, Cory in EDSA, Bonifacio: Isang Sarsuela, Filipinas 1941, and their recent production, Obra ni Juan.