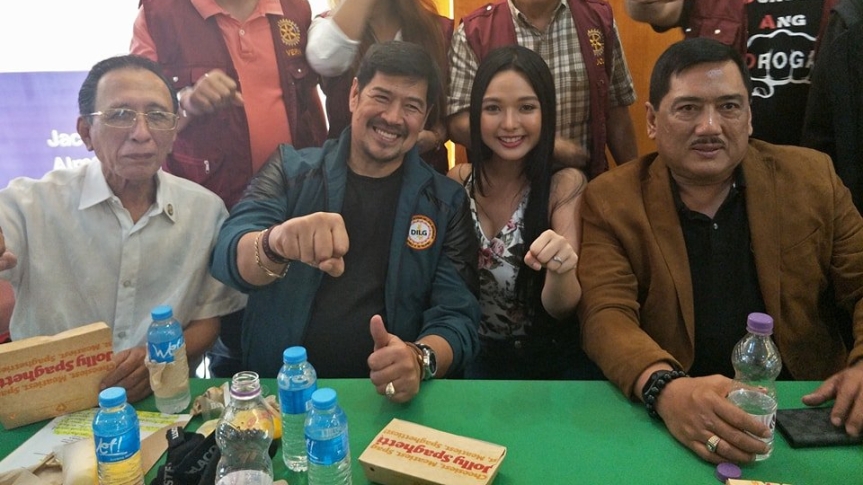 DAD and BADAC’s mission is to fight the distribution of illegal drugs nationwide, and educate people about the harmful risk of misusing illegal substances that can jeopardize their health, the safety of their love ones, and their bright future. They will having a nationwide tour, and visit more than 42,000 barangays. 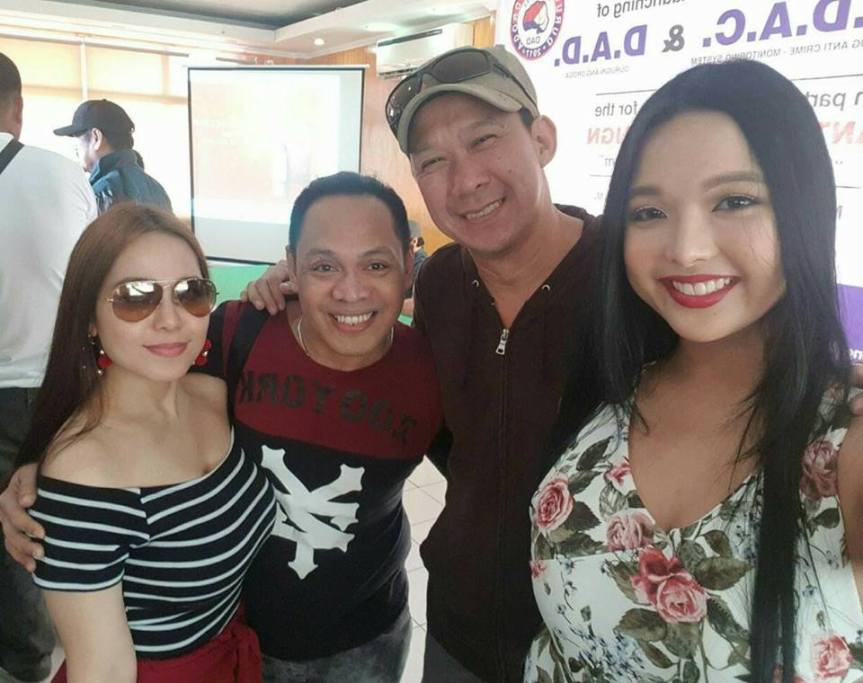