ONCE again, the smash-hit, three-act play, Solo Para Adultos, was a success. It was held last night, February 10, at the Music Museum in San Juan. Hundreds of people gathered to watch this daring play that talks about love, sex, fame, and even morality.

Compare to its grand premiere happened last October, there were some changes on the set, and the duration of the play was a bit shorter. However, the audience still enjoyed the comedic punchlines of the actors. People were impressed on how the main actors performed on stage despite of the fact that most of them have zero experience in theater including Tori Garcia. 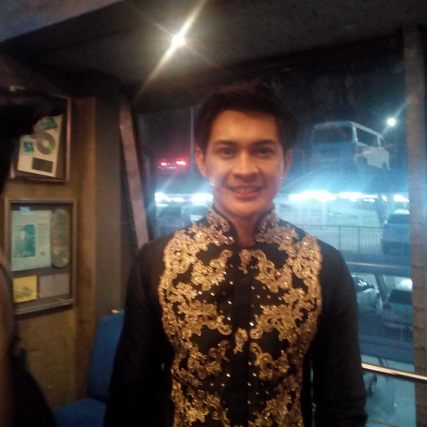 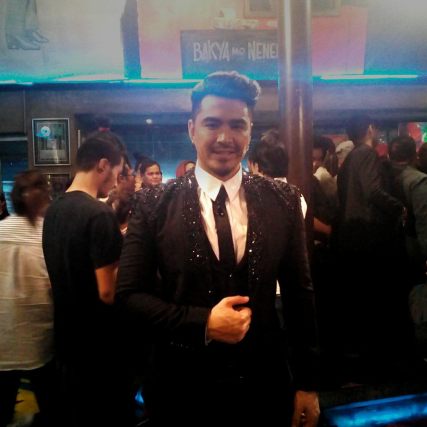 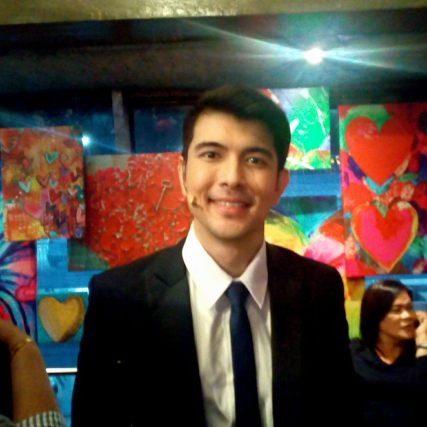 The play is about five complicated characters. Each of them tell their story about their scandalous life, and why they end up in a pornographic film titled “Solo Para Adultos”. The play, according to the director Alejandro ‘Bong’ Ramos, was based on Pedro Almodovar’s unconventional films.

According to the organizers, they are planning to show the play nationwide, including Baguio, Davao, and Cebu. For more information about the play, visit their official Facebook page.