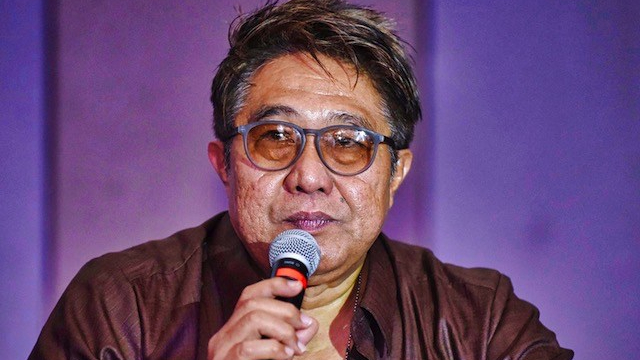 Few days before this, one of his close friends told me about Maryo’s TV and movie projects in the future, including a collaboration with Singapore’s Sweetheart, Tori Garcia. Tori was raised and studied in Singapore. She’s currently making her name in the Philippines as a singer/actress. One of her well known TV projects are Kapamilya network’s La Luna Sangre and Wildflower. 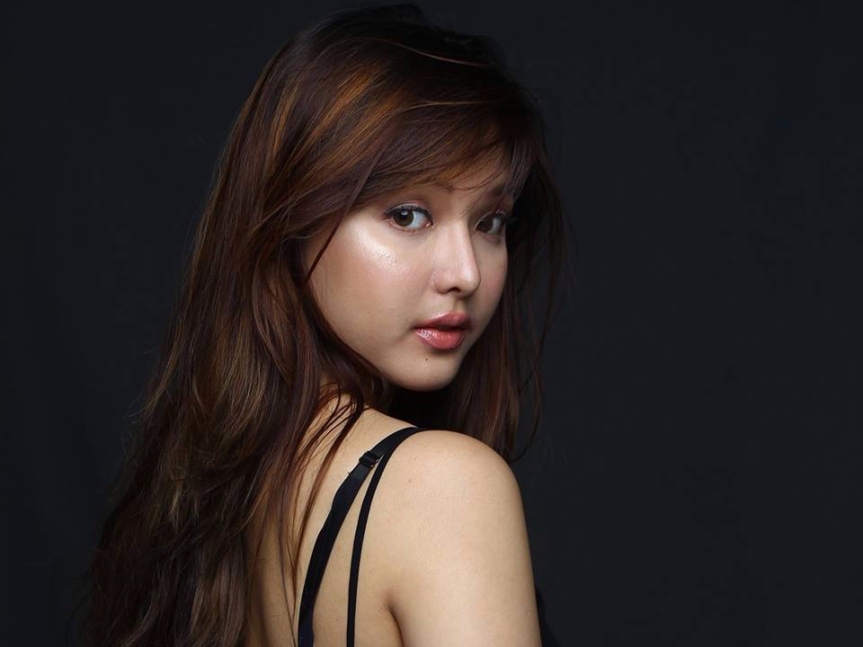 I asked Tori about this, and this is what she said: “When I found out about this, Sobrang thankful ako dahil na-appreciate niya ako and he recognizes me as an actress. It would be a great honor to be part of  direk Maryo’s project. Sayang. Wala na si direk. He’s a big lose dahil marami pa naman siya natulungan sa showbiz industry.”

You can watch Tori live on the repeat of Solo Para Adultos on January 10 and 17 at The Music Museum.