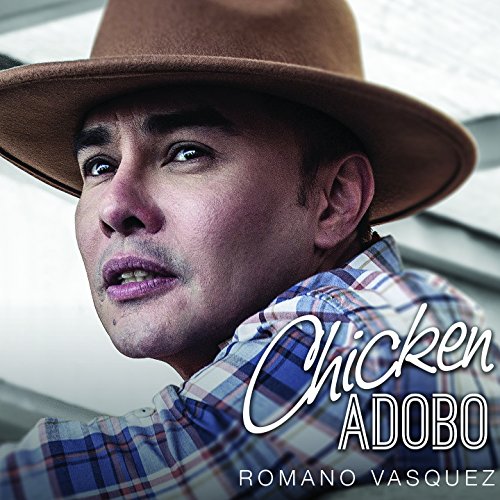 In the 90’s, Romano Vasquez was known as a teen idol, and he started his career in That’s Entertainment. After that he joined the boy group, Quamo who popularized the song Sumpa Ko, a Tagalog version of I Swear.

Despite his current success, he admitted that he really missed show business, and he wants to come back. Currently, he’s one of the talents of Production 56, Inc., a production house and talent company owned and managed by director Maryo J. Delos Reyes.

Last night, December 5, he performed at the thanksgiving dinner and early Christmas party to the members of entertainment press in Anabel Restaurant in Quezon City. He sang his latest single, Chicken Adobo in front of the press people.  The Christmas party was spearheaded by Yul Servo together with Maryo J. Delos Reyes.